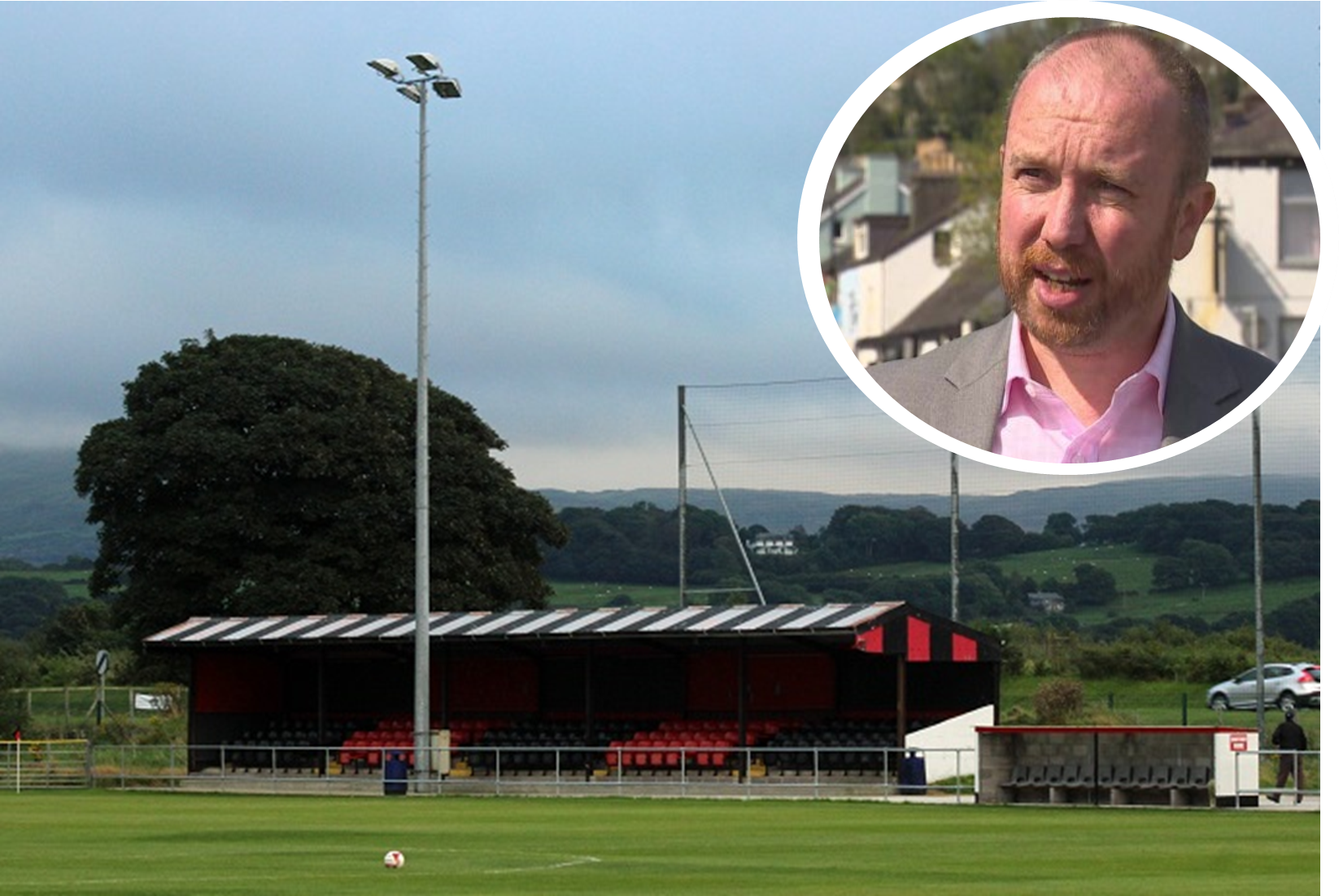 A Senedd Member has written to First Minister Mark Drakeford asking the government to publish the science behind the outdoor spectator sports ban.

On Boxing Day 2021, the Welsh government introduced new stringent covid regulations in Wales as infection rates continue to rise. The new rules mean that no more than 50 people can come together to watch any sporting events in Wales which effectively forces games to be held behind closed doors.

In a letter to the First Minister, Dwyfor Meirionnydd Senedd Member, Mabon ap Gwynfor, is calling on the Welsh government to end the ban on sporting fans for smaller events.

“It is important that appropriate steps are taken to protect the public health of the population - namely wearing face coverings, maintaining social distance, ventilating indoor spaces, and regular hand washing. Controlling large sporting events, where thousands of people travel on public transport and congregate in pubs and other venues is understandable.

“However, I fear that the suspension of relatively modest public sports, such as Welsh football leagues, has damaged public credibility in government regulations. It seems irrational and unreasonable that people cannot watch their local footy team play, but can go to the pub to watch the Premier League.

“One of the reasons Covid infections spread in the winter is due to people meeting indoors. Any activity that gets people outdoors should therefore be encouraged, especially in the winter. Going out and socialising outdoors also benefits people's mental health.

“I therefore ask the government to urgently reconsider the rules and allow spectators back outdoors to support their teams - a step that will be beneficial in the fight against the infection.”