Speaking in yesterday’s (November 15) debate on the COP 26 conference, the Plaid Cymru Westminster leader said the UK should follow Wales’ example which is a core member of the Beyond Oil and Gas Alliance. 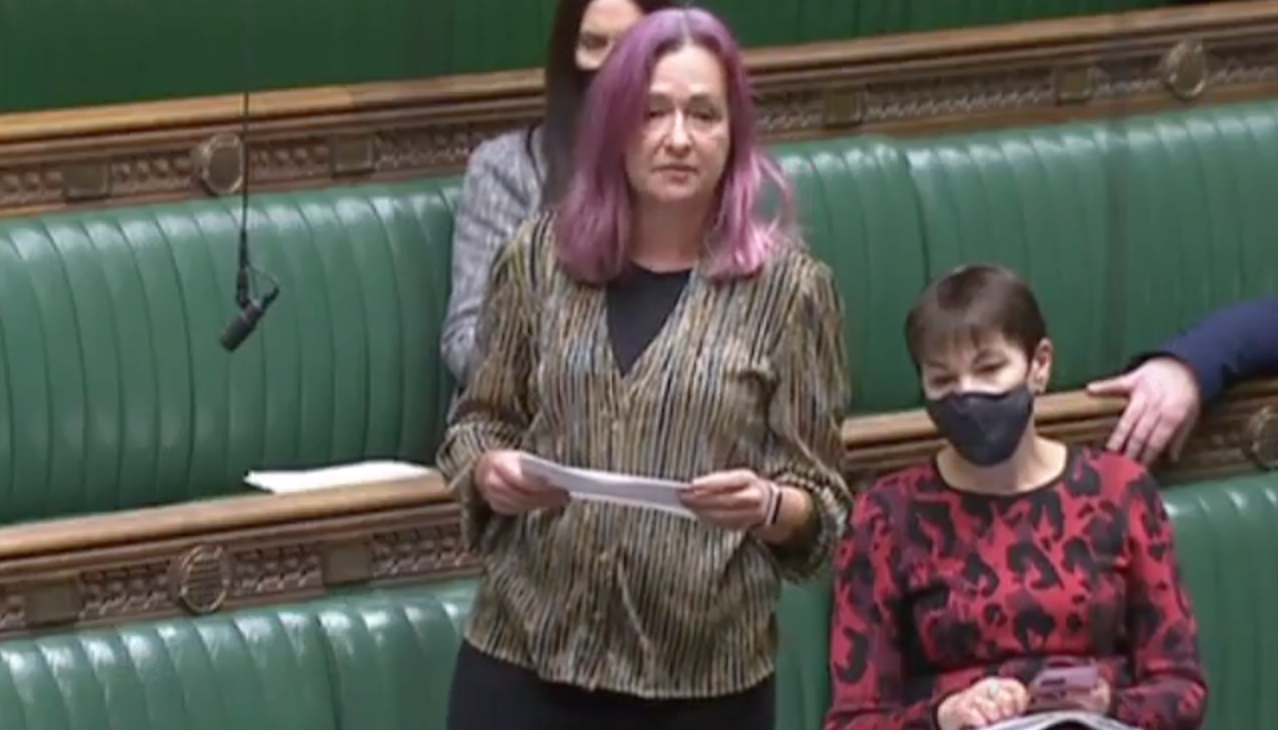 Joining nations like France, Denmark and Costa Rica, Wales will work to phase out oil and gas production.

In the parliamentary debate on the COP 26, the United Nations climate change conference, that took place in Glasgow, Liz Saville Roberts MP, said: “We know the COP 26 agreement is the bare minimum in terms of what needs to be done to tackle the climate emergency already claiming lives around the world. Wales joined last week as a member of the Beyond Oil and Gas Alliance at the same time news came that the Conservative Party under this Prime Minister has pocketed £1.5million in donations from oil and gas interests. He can redeem his reputation by joining Wales, France, Denmark and others as a core member of the Beyond Oil and Gas Alliance. Will he?

He responded: “We are going beyond hydro carbon virtually faster than any other country in the world and she should be proud of that.”