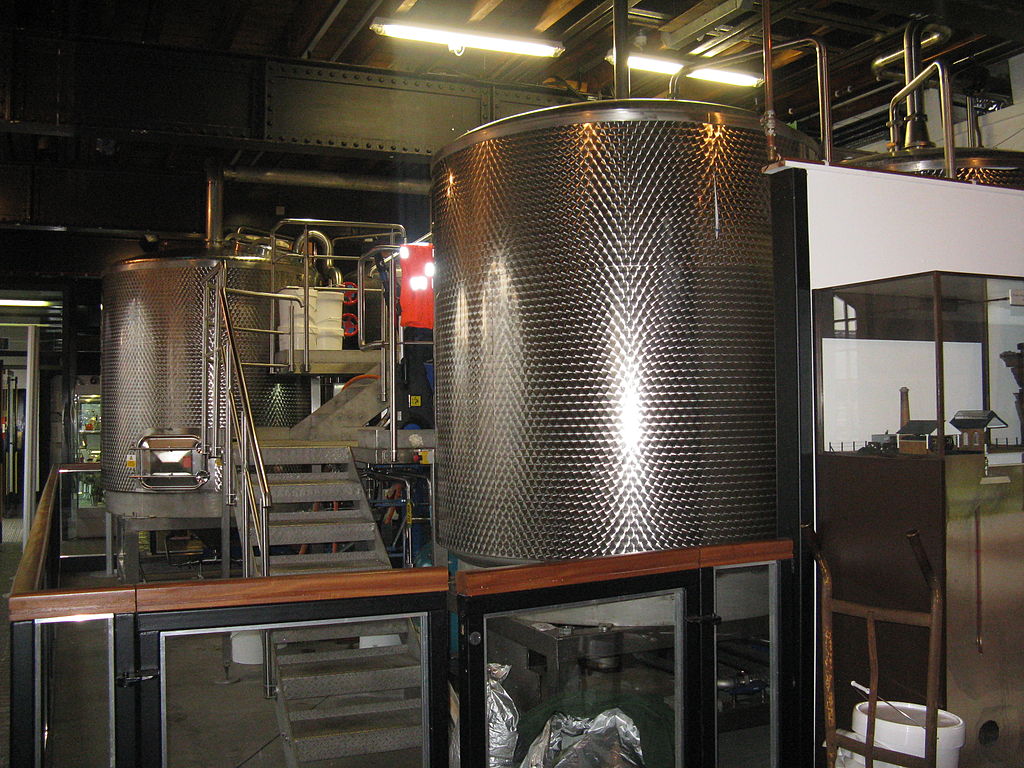 Plaid Cymru Member of Parliament for Dwyfor Meirionnydd Liz Saville Roberts has accused the Chancellor of the Exchequer of blindsiding small, independent brewers in Wales, as the Westminster government push ahead with overhauling the way breweries are taxed.

Under the contentious plans, dozens of small breweries across Wales face the burden of paying more tax because of a decision by the UK Treasury to cut Small Breweries’ Relief. Around 90 small breweries in Wales could be adversely impacted by the changes.

Mrs Saville Roberts will lead a debate on the issue in Westminster today. She has spoken to several small breweries in her constituency who are worried about how their businesses would cope with the decision to cut SBR from 5,000 hectolitres to 2,100 hectolitres.

Small Breweries’ Relief was introduced in 2002 to help up and coming breweries become profitable and compete with big market players. The relief currently gives any brewer producing less than 5,000 hl (880,000 pints) annually a 50% discount on beer duty.

‘Since its introduction in 2002, the SBR has allowed Wales and the rest of the UK to develop a flourishing and world-leading craft brewery sector, supporting around 6,000 full-time workers and directly contributing around £270 million to the UK’s GDP.’

‘The growth in smaller craft brewers across Wales has led to the emergence of distinctive local brands including Cwrw Llŷn in Nefyn, which has strengthened the quality and range of the Welsh drinks industry.’

‘These small breweries are themselves rooted in their communities, supporting many local jobs, and enhancing the offering of local hospitality providers, including our pubs. But they have been dealt a significant blow because of the Covid-19 pandemic.’

‘Now they face an even bigger and far-reaching threat from the UK government. Such a punitive tax reform as that being proposed will have serious implications for small, independent brewers in my constituency and indeed right across Wales.’

‘Far from upholding the founding principles of the Small Brewers Relief of increasing employment and business growth, and promoting diversity within the market, the knock-on effect of these reforms threatens the very existence of small breweries.’

‘The UK Treasury should immediately abandon plans to lower the SBR tax threshold. Instead of bowing to pressure from big business, the government should be doing all it can to lessen the tax burden on small, up and coming brewers to help them grow and thrive.'

'Cutting this vital support now, when there is such uncertainty in the economy, could mean the death knell for many small, independent brewers across Wales. I urge the government to rethink.’

‘Welsh beer is a part of a package of Welsh produce, identity and high standards that we enjoy sharing with visitors to our country.’

‘The Westminster government will damage not only the Welsh beer producing companies but also the whole tourist experience here in Wales. Welsh craft beer is an established and much appreciated brand.’

‘Prospects for Welsh produce are already bleak with Westminster insisting on taking control of its future and further infliction by London-biased decisions will be a huge blow to our market.’

‘This change represents a huge threat to my small business, and more than 150 small independent breweries across the country.’

‘Announcing potential changes to Small Breweries Relief while we are still struggling through the Covid-19 crisis is creating a great deal of uncertainty and putting the future of small breweries at risk.’

‘The UK Government should stop the tax hike for small breweries and reverse its decision to reduce the threshold below 5,000hl before it is too late.’

'Small Breweries’ Relief is essential for the vast majority of small breweries in the UK who have used the scheme to compete against Global breweries, to create local jobs and vastly expand the choice and variety of beer available.

'Liz Saville Roberts has highlighted in Parliament how vital the scheme is and how damaging the Treasury’s proposals could be for hundreds of small breweries across the UK.'

'The Government should stop the tax hike, reverse its decision to reduce the threshold below 5000 hectolitres and support our local breweries.'