Concerns regarding future of Nannau Hall 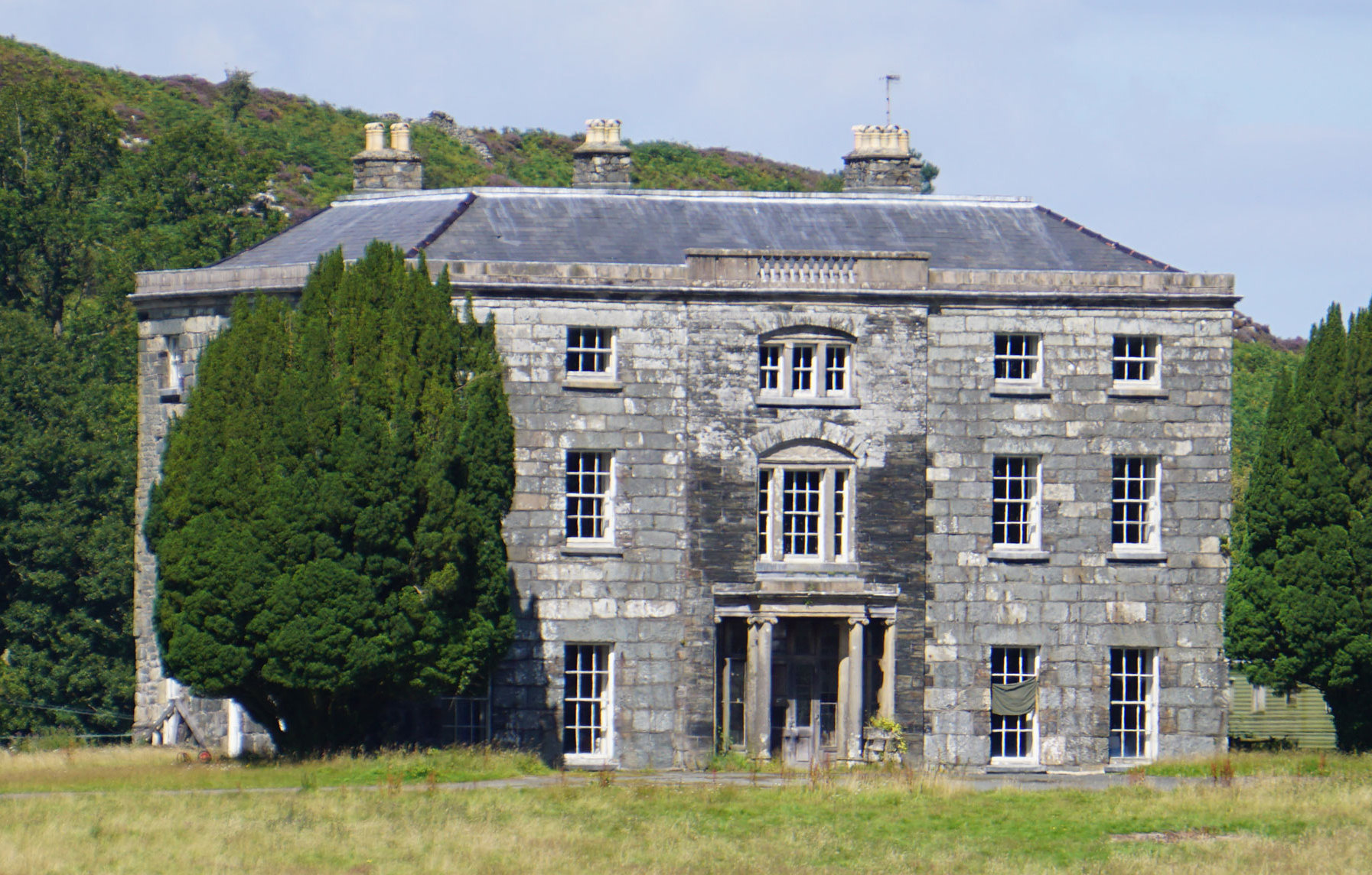 Concerns have been raised regarding the future of one of the great houses of Meirionnydd, Nannau Hall, near Llanfachreth.

Mabon ap Gwynfor, Plaid Cymru's candidate for Dwyfor Meirionnydd at the National Assembly elections next year, raised concerns regarding the future of Nannau Hall, following reports that lead has been stolen from the Grade 2 listed building.

Mr ap Gwynfor said that such a theft was a heritage crime, and steps should be taken to ensure that the building was in a state of good repair in order for it to be enjoyed by future generations.

Mr ap Gwynfor said, "Nannau is one of the great houses of Meirionnydd, and it has an important history in both the local and national heritage. It's such a shame to see it in such a state of disrepair. Not only is the theft of lead a criminal act in its own right, but it's also a heritage crime, as it will inevitably lead to the decline of this historic building. I've informed the National Park's planning authority and hopefully action will be taken to bring this to the owner's attention so that work can be carried out to bring it back into repair.

"The Welsh Government passed a Historic Environment Act back in 2016. Sadly, since then we've seen a lot of our built heritage continue to fall into disrepair. It's time to take stock and review the effectiveness of that legislation to ensure that it fulfils it's intention of protecting our built heritage. We need to take pride in our architectural and historic buildings and ensure that they're maintained so that future generations can enjoy them. We've lost far too many historic buildings already, and it would be a shame to see more disappear from the landscape."