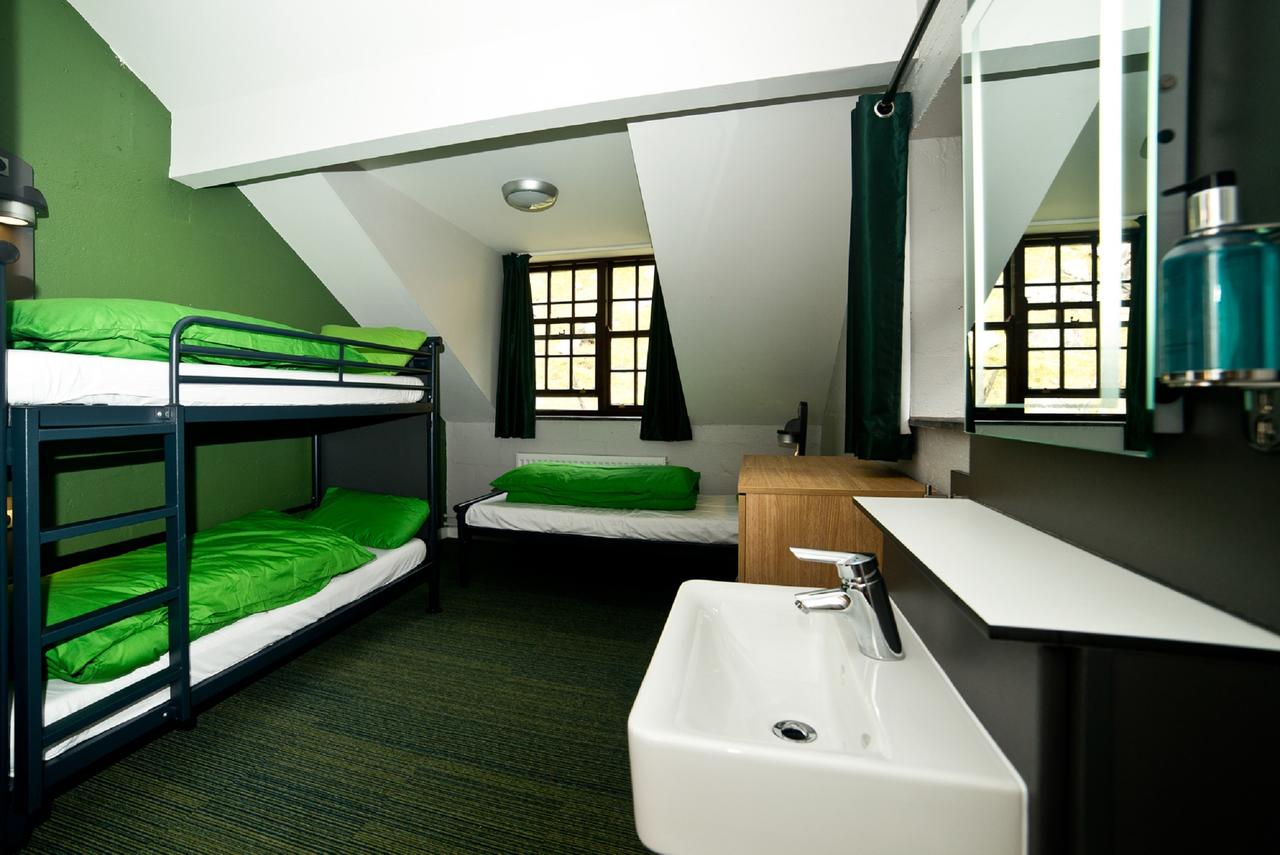 A Plaid Cymru Motion in Westminster calling on the UK Treasury to provide targeted support for hostels impacted by the fallout from the Covid-19 pandemic has secured widespread cross-party support.

The Motion tabled by Liz Saville Roberts MP and sponsored by Hywel Williams MP calls on the Treasury to urgently put packages of support in place for the hostel sector, as figures from the Youth Hostel Association (YHA) reveal a £30m drop in income since March.

The Motion has secured the backing of the SNP, Liberal Democrats, Labour, DUP, and the Green Party.

Hundreds of hostels and bunkhouses throughout the UK have been forced to close during the pandemic, having a catastrophic effect on income and jobs in the sector, particularly in rural parts of the UK.

'Hostels have been hit particularly hard by Covid-19. Shared spaces such as bathrooms and kitchens are often part of a hostel’s business model. This has made operating at full capacity and even reopening, difficult for many whilst complying with the necessary health guidelines.'

'There is a real fear within the sector that many hostels and bunkhouses will be unable to recover financially during the winter months to sustain them until public health restrictions are lifted.'

'Along with many businesses in the tourism, leisure, hospitality, and arts sector; hostels and those whose jobs they support, face a bleak and uncertain winter unless they are sufficiently supported with targeted financial help.’

'That is why the government must heed cross-party calls in Westminster but more specifically, from the sector itself and underpin health measures with targeted economic support.'

'Hostels are often used by people who intend to access healthy outdoor holidays at accessible prices, and this will be important after the Covid-19 outbreak.'

'It’s understandable that it’s difficult for hostels to open right now. It is essential that hostels in Gwynedd and across Wales are ready to operate as soon as it is safe to re-open.'

'The government must provide targeted, sector-specific support to get them through the difficult winter months.'

'I know from my own constituency that hostels play a key part in the rural economy, bringing visitors who support other local businesses and providing benefits in terms of promoting physical and mental health.'

'I urge the government to act now or many hostels and bunkhouses will be unable to recover financially to sustain them until restrictions are lifted.'