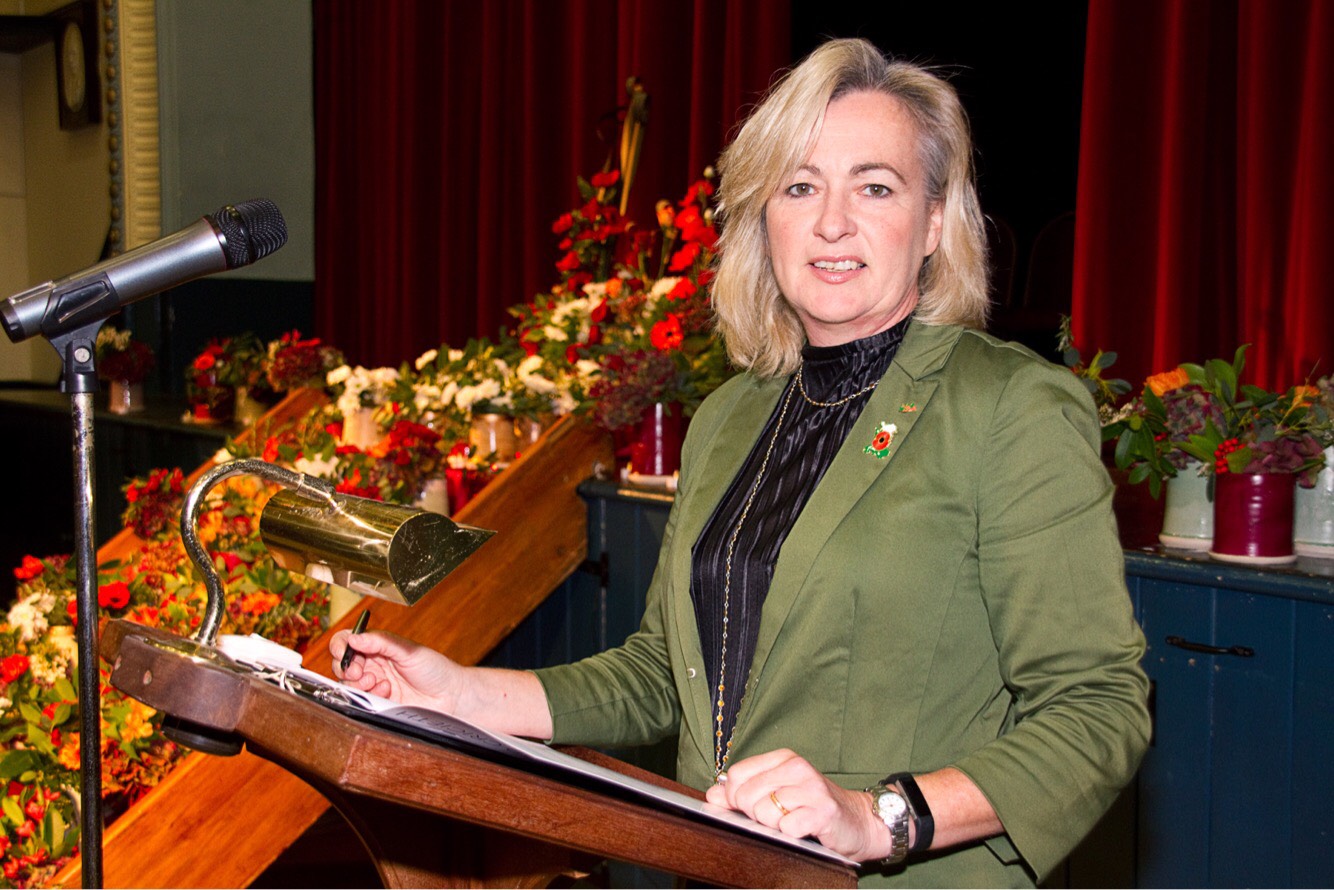 Plaid Cymru Westminster Leader Liz Saville Roberts has said that Labour politicians must distance themselves and the First Minister should apologise for his attempted smear of Plaid Cymru as anti-English.

Last night, during a lecture in Merthyr Tydfil launching a report saying that Wales could choose independence in the near future, the First Minister said that “our emancipation is not one based on framing other nations as the enemy: whether that be by Boris Johnson’s attempt to demonise the European Union, or Plaid Cymru’s attempt to blame the English for all our present discontents.”

The London born and raised Westminster leader of the Party of Wales said that the First Minister’s comments amounted to nothing more than a “baseless attempted smear”.

The Welsh Government report being launched by the FM described the UK as a “voluntary association” of nations and recommended a series of constitutional reforms to retain the union, whilst counterintuitively, criticising the Westminster Government which would need to institute the reforms.

Liz Saville Roberts MP said: “This is desperate clutching at clichés by the First Minister. This is a baseless attempted smear for which he must apologise.

“I am English born and bred, but could not be prouder to be fighting Wales’s corner in Westminster, day-in day-out. I hope the irony of him being rebuked by an Englishwoman for his borderline slanderous claim is not lost on the First Minister.

“Any sensible Labour politician should distance themselves from the First Minister’s comments.

“It’s comments like these that only bolster support for independence.”