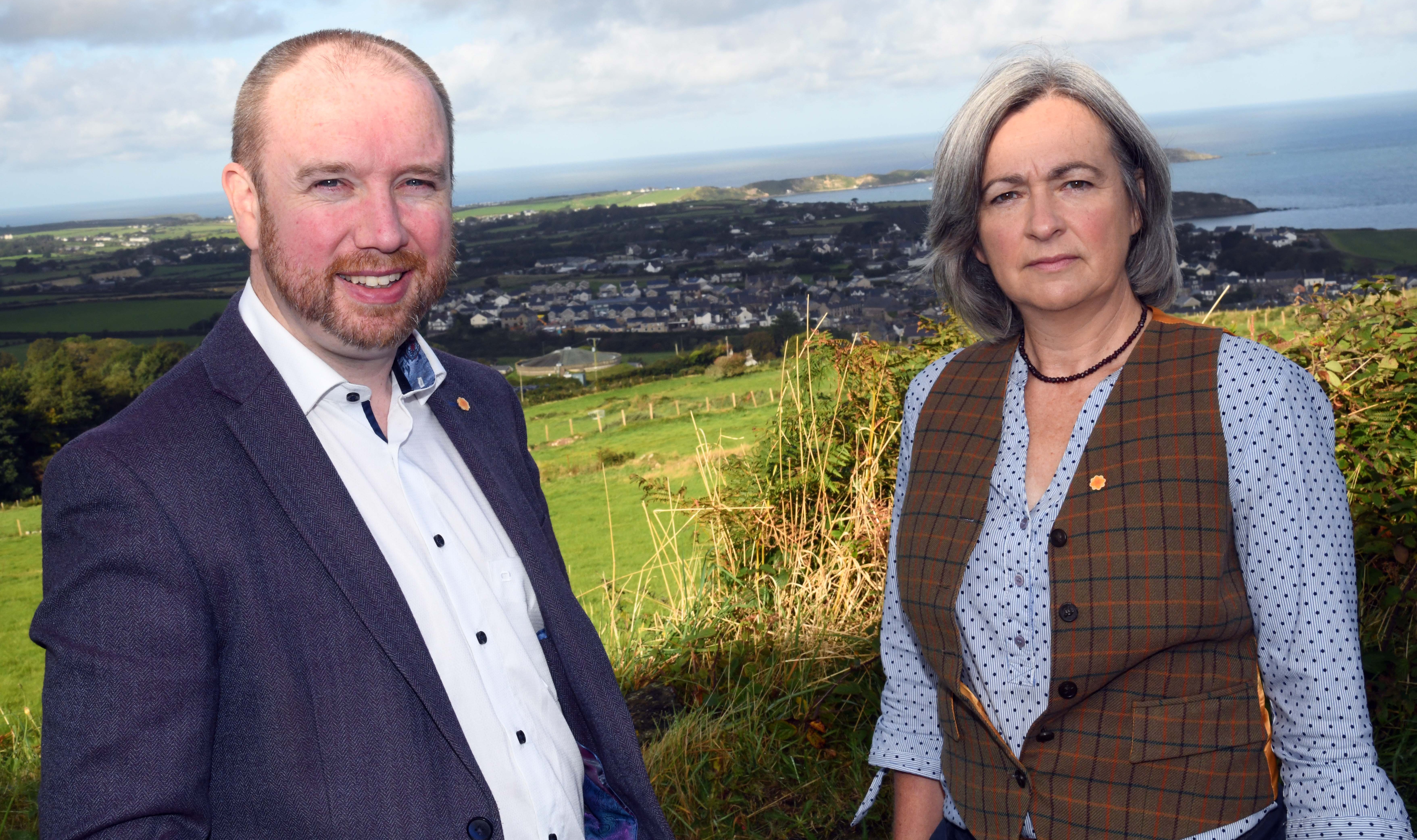 Plaid Cymru MP for Dwyfor Meirionnydd Liz Saville Roberts says that figures identifying communities in Gwynedd as amongst the worst-served in the UK for access to superfast broadband, are a 'wakeup' call for both the UK and Welsh government who have failed to sufficiently redress the digital divide disproportionally affecting rural areas.

The Plaid Cymru MP was responding to a report recently published by OFCOM, which shows that over 18% of households in Dwyfor Meirionnydd receive broadband speeds of less than 10Mb/s, the eligibility threshold set by the UK government for network upgrades. (Universal Service Obligation).

Figures also show average download speeds in the constituency (41.2%) are significantly below both the Wales (58.3%) and UK average (72.9%), with the communities of Abersoch, Aberdaron, Bala, Mawddwy, Cricieth and Llanaelhaearn amongst the worst in the UK for broadband speeds.

Mrs Saville Roberts has long pressed the UK and Welsh governments and broadband providers to redouble efforts to bridge the divide between rural and urban areas when it comes to providing access to fast, reliable broadband.

The local MP has successfully supported many communities across Dwyfor Meirionnydd, such as Rhydymain, Llanelltyd, Llanymawddwy and Llwyndyrys, to access better broadband, but says much more needs to be done to ensure universal access to superfast broadband in rural areas.

'These figures once again reaffirm the disproportionate divide between those areas which can access superfast broadband and those rural communities, such as those which I represent, which fall short of achieving the Government’s own baseline download speed of 10Mb/s.'

'Although some areas have seen improvements, many of my constituents remain unable to access what Ofcom recognises as the speed necessary to deliver an acceptable user experience; required for basic usage such as browsing, streaming and video calling - all essential things during lockdown.'

'Dwyfor Meirionnydd is amongst the worst-served areas throughout the UK for access to superfast broadband - something which has now become one of life's essential services, and the reliability of which has far-reaching consequences for those working and studying from home.'

'Our rural economy post-Covid will see more people being offered the opportunity of working from home. That is why upgrading digital infrastructure in rural areas is more important than ever to ensure that the rural economy is not further disadvantaged.'

'As the Public Accounts Committee recently highlighted, people living in rural areas risk being left further behind if the government fail to take immediate steps to fix the digital divide blighting rural communities.'

'The current situation is not only a real inconvenience for businesses but also denies employees the opportunity to take full advantage of increasing flexibility within the jobs market, as working from home becomes more common.'

'This is another damning report card for both Welsh and UK Governments which have prioritised easy to reach areas first – areas which already had comparatively good broadband - to the detriment of rural Wales.'

'If we are to strengthen and improve our rural economy post-Covid then we must ensure everyone has access to fast, reliable superfast broadband, much as we expect from our electricity and water services.' 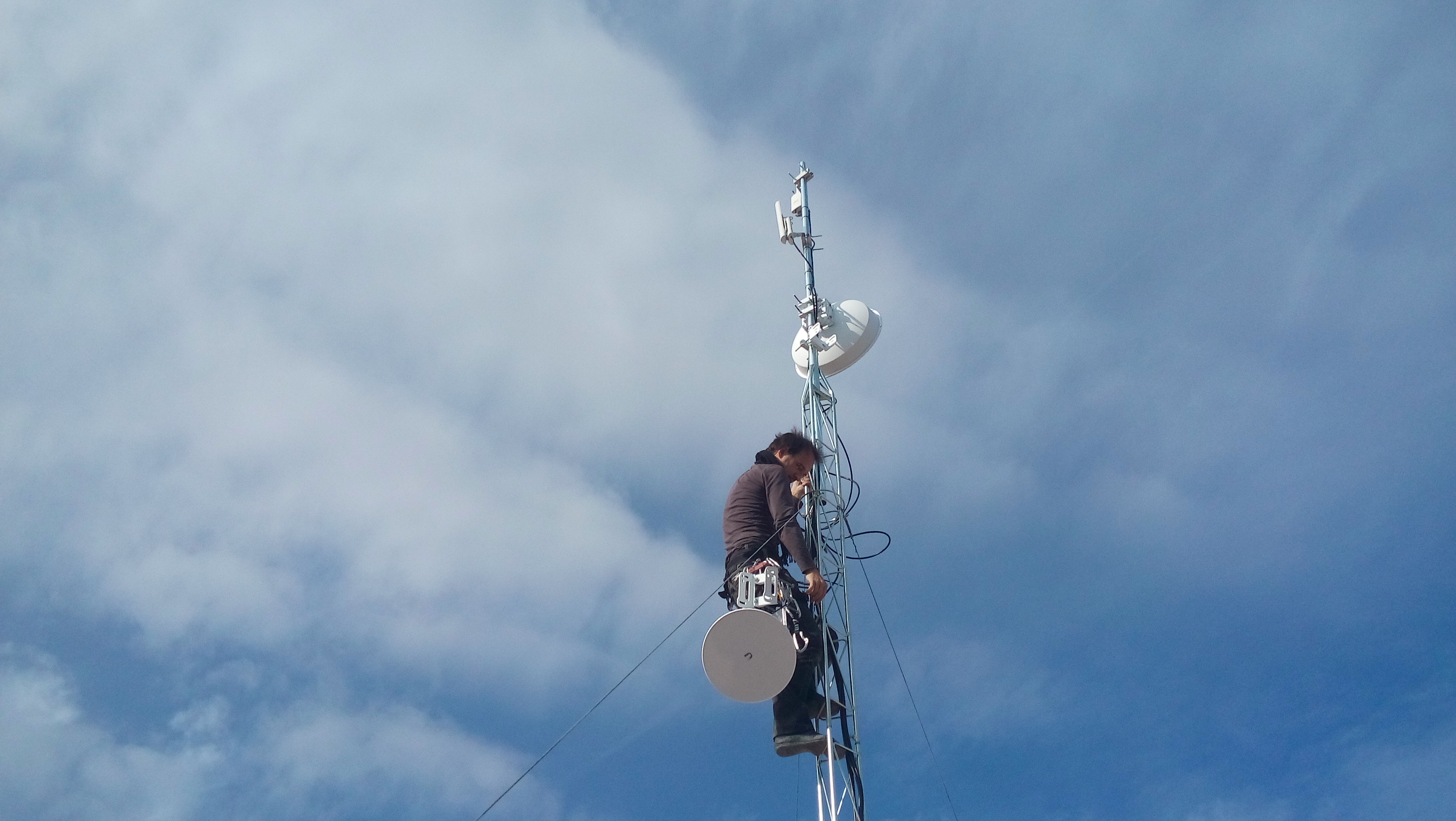 ‘Good Broadband - greater than 30mb/s - is no longer a luxury, it’s one of life's essentials. Work, education, businesses, shopping, and more are done online.’

‘Openreach seem to be deciding on whether or not communities should get access to superfast based on affordability, but this was never a consideration when ensuring that water and electricity was being supplied, and it should be the same with broadband as well.’

‘No community and no household should be left behind, and it's the Government's job to ensure that essential services are available to all.’

‘If Openreach won't do the job, then the government should ensure that the funding and expertise is provided to our communities and follow models such as the Guifi model in Catalunya, which is a community-run service with support from the devolved government.’