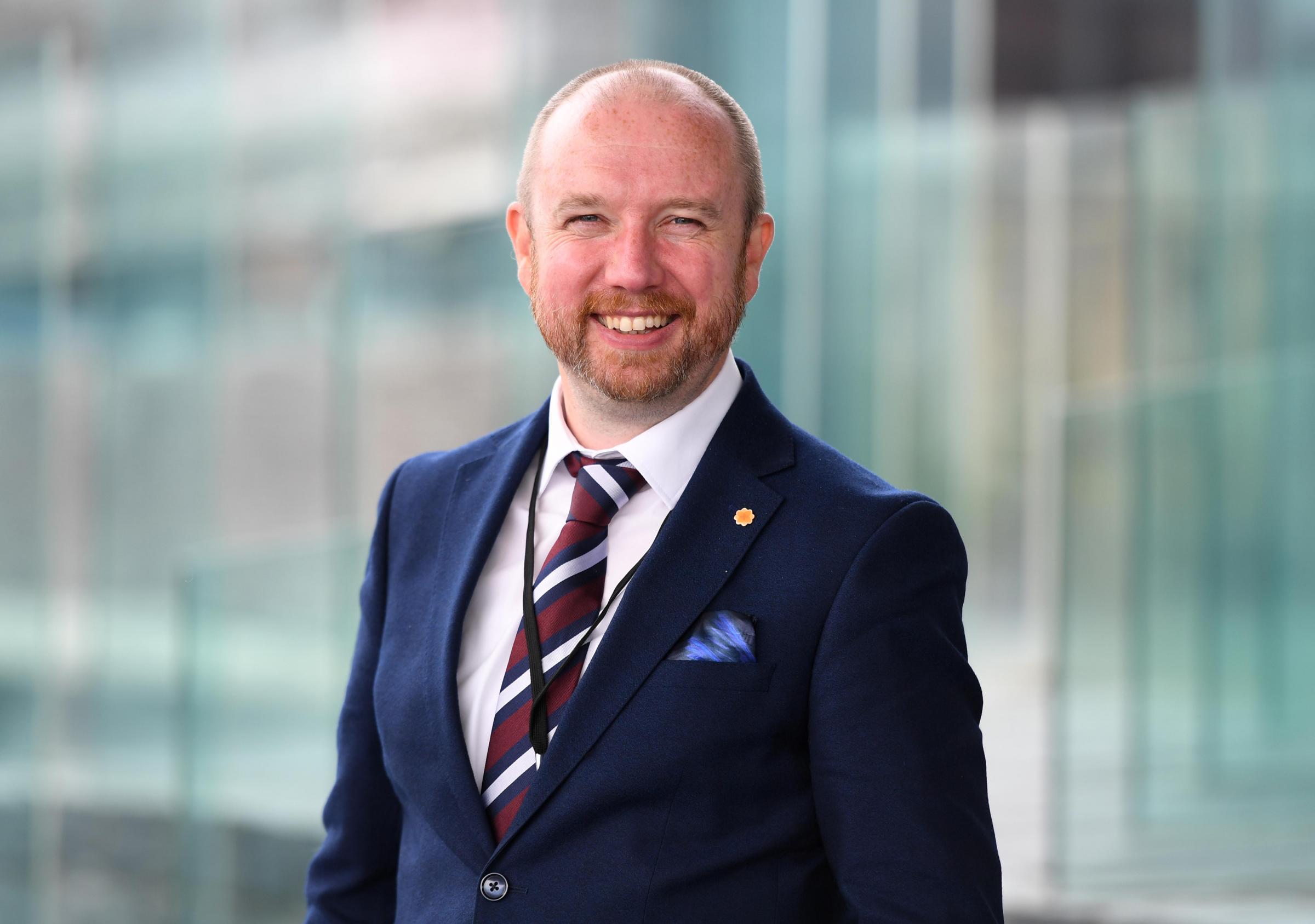 A Gwynedd Senedd Member has launched a citizens’ survey seeking your views on which local issues should be debated in Parliament.

Mabon ap Gwynfor, Member of the Welsh Parliament for Dwyfor Meirionnydd, wants to ensure “all issues are properly debated in Parliament.”

The local MS has been given a slot in the Senedd’s timetable to debate a topic of his choice. In launching the survey, Mr ap Gwynfor says he’s trying to “bridge the gap between real local issues and what’s actually debated by politicians.”

“I’m launching this citizens’ survey to hear your views, your opinions and your concerns.

“Over recent years there has been a widening gap between the real local issues facing people and communities, and what is actually debated by politicians in Parliament.

“I want to know from you what are the most pressing issues of the day, and what you believe the Welsh government and the Welsh Parliament should be focussing on.

“From the large issues such as education and transport, or local issues such as potholes and doctor's appointments, or even the most personal, your views matter.”

You can take part in the survey here: www.dwyformeirionnydd.wales/survey

The survey will run until Monday the 7th of February.