Health Board accused of gagging staff

Health Board accused of gagging staff 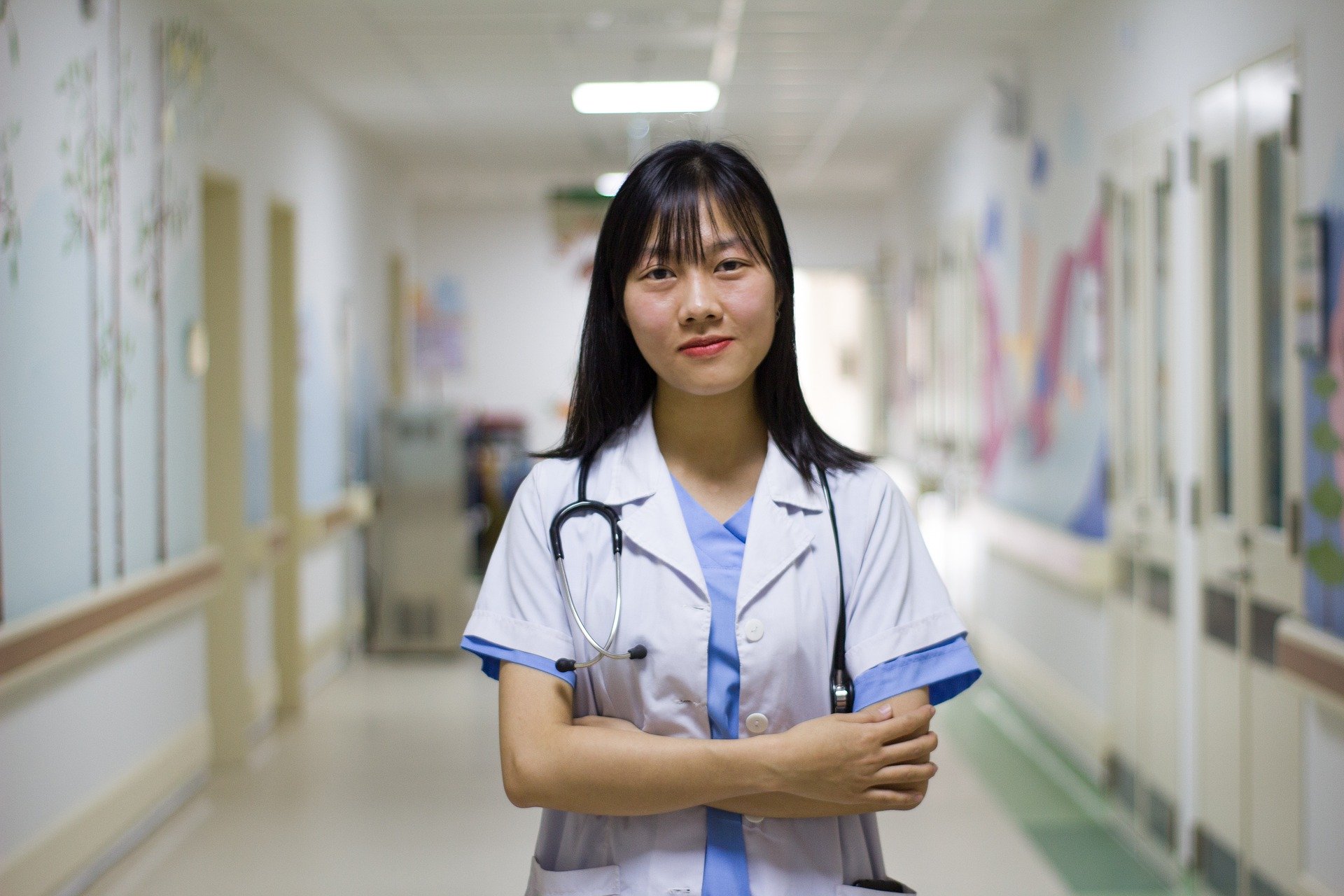 A health board has been accused of trying to gag its employers, following a whistleblower leaking an email asking staff not to sign a petition regarding one of the Board's services.

Plaid Cymru's Mabon ap Gwynfor, who is also the party's candidate for the National Assembly in Dwyfor-Meirionnydd, started a petition urging the Welsh Government's Health Minister and Betsi Cadwaladr University Health Board to ensure the continuation of the North Wales Heart Failure Service, which he says is under threat because of the Board's failure to provide permanent contracts to the service's staff.

The service was set up as a spend to save by the Health Board in 2015. While it costs in excess of £400k to run, a report into the effectiveness of the services has shown that it saves the Board over £5m. However, the Health Board has failed to provide the service with long term certainty preferring instead to hold six monthly reviews, and not giving the service's staff permanent contracts.

Now it's come to light that the Health Board has asked staff not to sign the petition. Cllr ap Gwynfor says that this is tantamount to gagging.

Cllr ap Gwynfor said, "I've had many members of staff tell me how important they think this service is to their patients. Those working on the coal face within the health service who are having to experience the day to day strain of caring for increasing number of patients know that this service saves lives, and is exactly the type of service required in a rural region like north Wales. But they are effectively being silenced.

"Only last week the Labour First Minister was telling the Assembly that decisions to do with the health service should be clinically lead. Yet, under his Government's direct control management are effectively asking those clinicians to keep quiet about issues that they understand better than most others. Staff working for our NHS are also service users, and have loved ones who depend on these essential services. They should be allowed to have their voices heard and add their names to petitions and campaigns that they feel passionate about, without fear of repercussions."