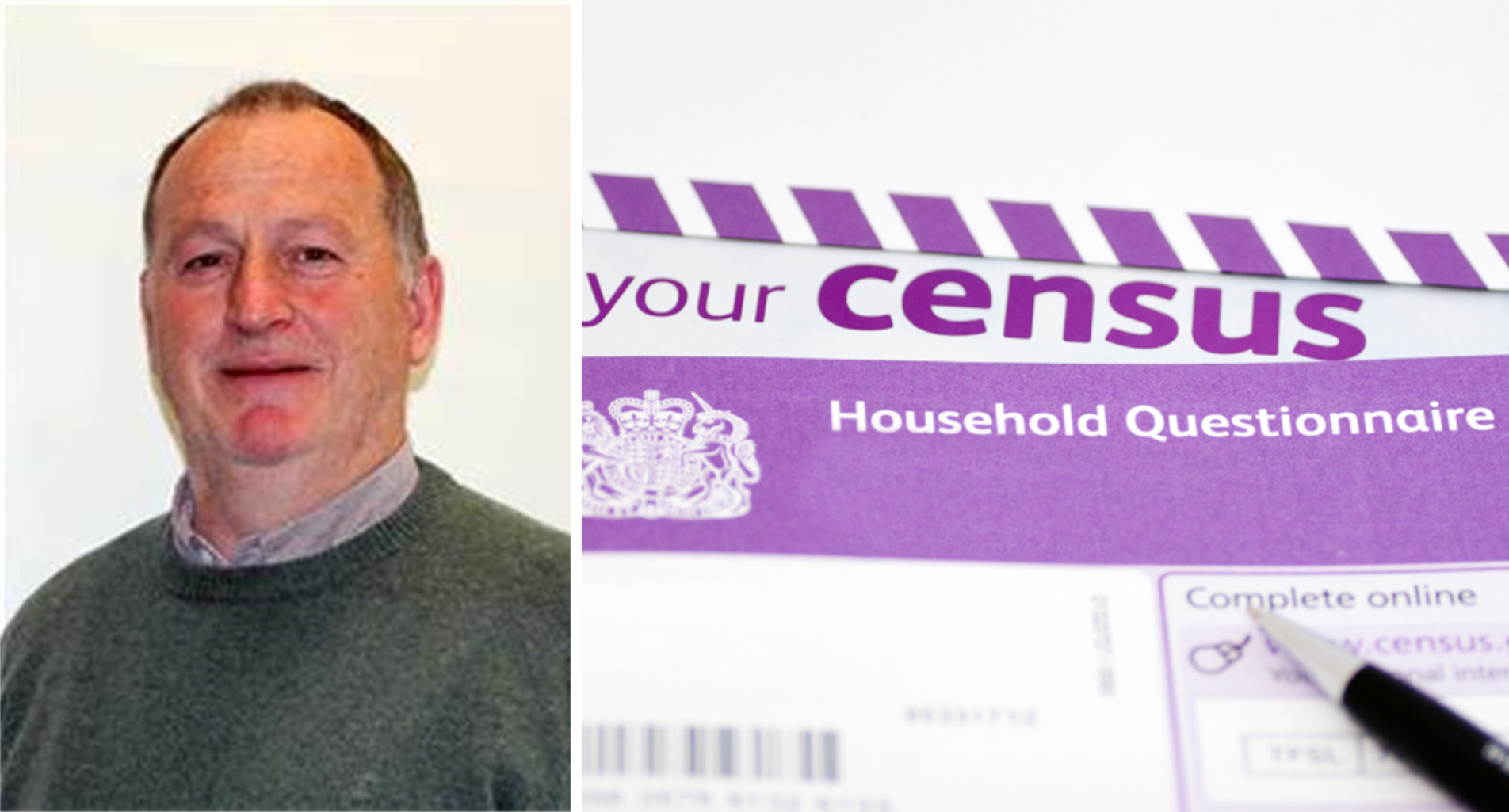 A Councillor from Llŷn at Gwynedd’s full council meeting at Caernarfon today (Thursday 5 March), will be calling for change to the ‘Household Inquiry Form’ sent to electors for voting so that a choice is given with regards nationality on the form.

At present, the UK Government form only has a 'British' box to tick, making it impossible to identify your nationality as Welsh, Scottish, Irish and so on. There is a £1,000 fine if the form is not entered correctly.

Councillor Gareth Tudor Morris Jones, who represents Morfa Nefyn and Edern residents' on Gwynedd Council, said: “In the twenty-first century, and with our own government here in Wales, surely we should have a tick box that gives individuals the choice to identify their nationality? It is a fundamental right for every individual.

“Many constituents have also complained to me that it is high time this archaic form is changed. The tick box arrives on the form with ‘British’ already automatically filled.

Plaid Cymru Gwynedd’s Chair, Elin Walker Jones, said: "This matter has been discussed in full council in the past, and we remain frustrated with the lack of response Westminster Government is showing to the people of Gwynedd.

“Thank you to Councillor Jones for highlighting this matter and to our Dwyfor Meirionnydd MP, Liz Saville Roberts for again sending correspondence to the Chair of the Speaker’s Committee at the Electoral Commission in the House of Commons pressing for reform to the Electoral Law.

“It is vital that we, as Welsh people, are able to state our nationality on electoral forms as well as other documentation, such as a passports or driving license, and Plaid Cymru Gwynedd Councillors Group will not rest until we see this reform.

Councillor Gareth Jones said: “We as Plaid Cymru Councillors here in Gwynedd are delighted to hear this week that we have successfully lobbied for a change in the 2021 Wales Census form. We called for equality for individuals who wanted to identify their nationality and ethnicity on the Census 2021 form, and this has been achieved thanks to Plaid Cymru’s work with the Office for National Statistics.

"I now call for the same rights on the annual Household Enquiry Form from the Westminster Government’s Department, ready for the 2021 Assembly Election. It is timely, as we have just celebrated Saint David’s Day, our Welsh patron saint. Do the little things, said Dewi Sant, it is high time that the Westminster Government respected our rights to identify Gwynedd electors as Welsh, Scottish, English, British and so on.”