BLOG: Make St David’s day a bank holiday, or give us the power to decide for ourselves 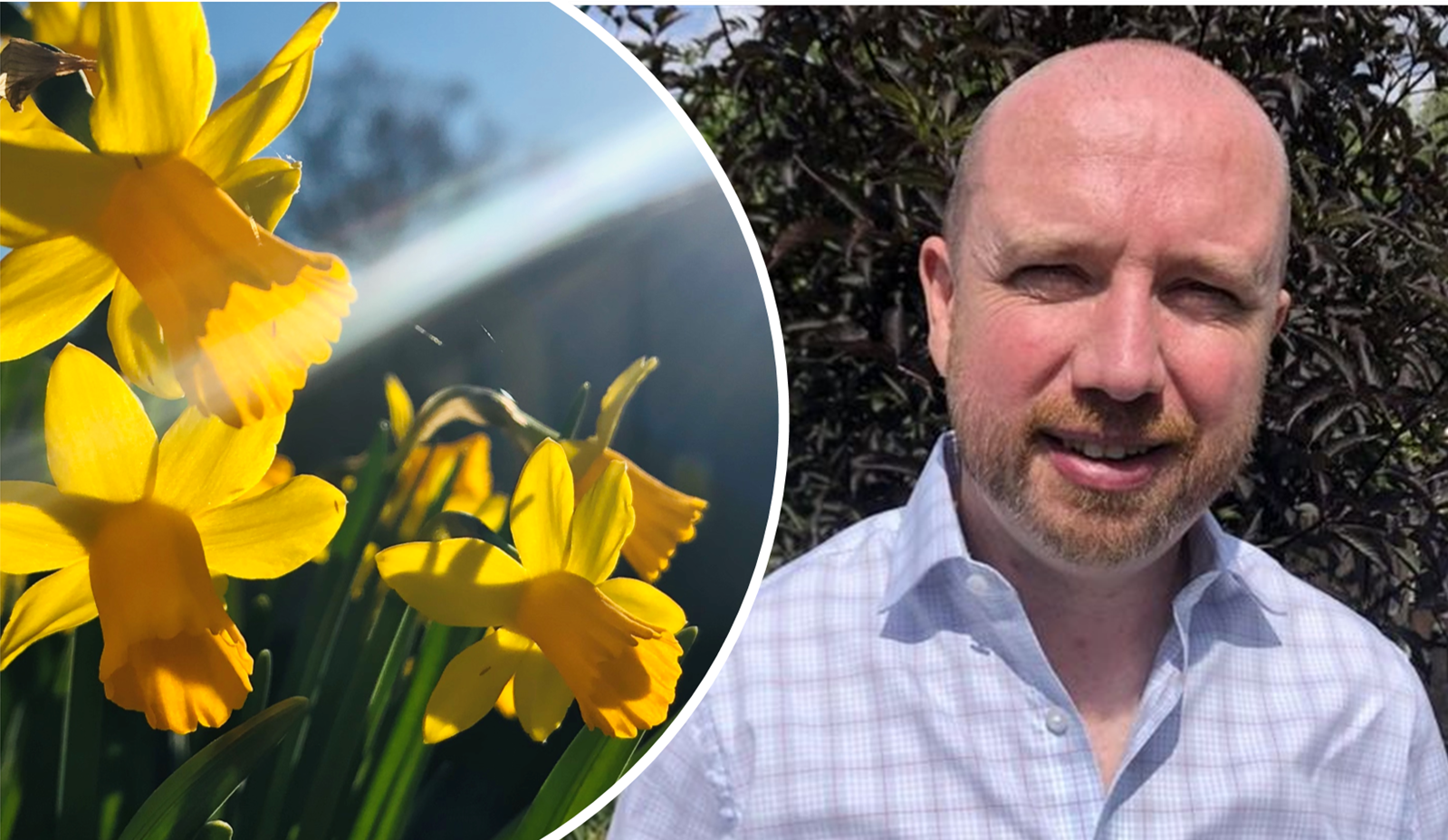 The people of Wales should have a national bank holiday on St David’s day. This would allow us to celebrate Wales' Patron Saint and be proud of our Welshness.

Neighbouring countries - such as Ireland and Scotland - already celebrate the day of their Patron Saint with a bank holiday. Wales and England have the lowest number of bank holidays in Western Europe.

There is room to argue that an extra bank holiday would be economically beneficial in allowing people to relax, enjoy and go out to spend with friends and family. The extra bank holiday in Ireland and Scotland has in no way damaged their economy.

In addition to this, the UK government has already announced several additional one-off bank holidays this year for the Queen's Jubilee celebration. So, when the British state wants to introduce extra bank holidays, they can without delay or debate.

The UK government's argument that too many people travel across the border between England and Wales, and therefore it precludes Wales from having an extra bank holiday, is completely nonsense. Local authorities already have the power to choose different days to train teachers and give pupils days off, for example. It's perfectly possible.

If the UK government insists on not affording Wales a bank holiday on St David’s day, I call on them to instead give Wales the power to decide for ourselves.

There is also a broader debate here. The normal working week needs to be completely revisited. In 2021, Plaid Cymru called for the development of a 4-day working week pilot. All the evidence and research show that introducing a 4-day working week would be beneficial to people's health and benefit the nation's culture and economy.

A national holiday on Wales’ national day is the first step in the right direction.