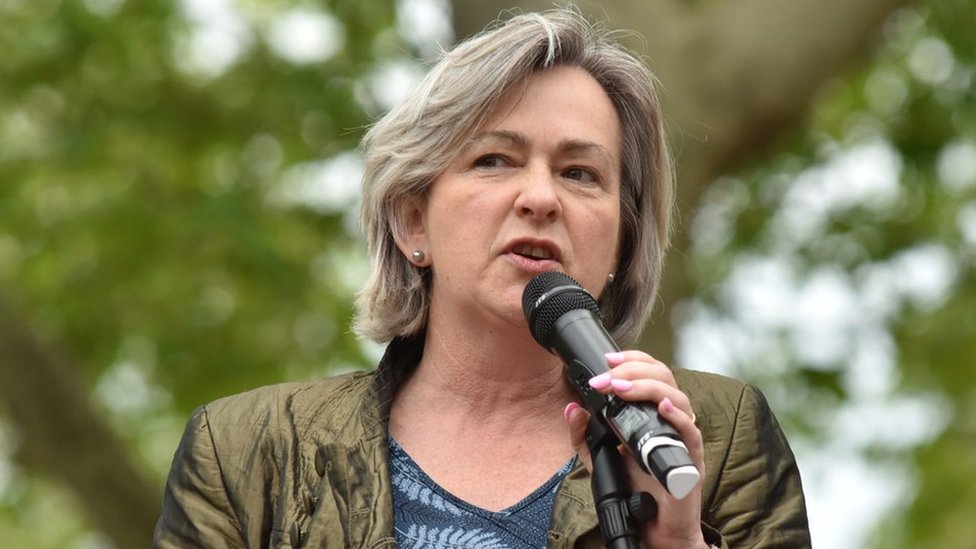 The UK government has launched a consultation on the use of personal jet skis in British waters bowing to pressure from MPs.

The consultation, launched on September 6th, follows a successful campaign from Plaid Cymru MPs in Westminster who highlighted the dangerous use of jet skis along the north Wales coast.

The consultation will bring recreational and personal watercraft, such as jet skis and speedboats, under the same laws as those who operate ships, meaning tougher sentences for those caught driving perilously.

Plaid Cymru MP for Dwyfor Meirionnydd, Liz Saville Roberts, welcomed the consultation and is urging local residents to take part. She said; “At long last the government has admitted something needs to be done to address the dangerous use of jet skis in our waters. This follows a campaign headed by my colleague, Hywel Williams MP.

“Plaid Cymru has long campaigned for a crackdown on troublesome jet ski users who recklessly disregard other people and wildlife along the north Wales coast.

“I’m urging local residents to take part in this consultation and have their say before November 1st. It’s important that local voices are heard and considered.

“The Tories have already failed to act before the start of this year’s summer season. I’m hoping the government will now take swift action before the next summer season begins.”

The consultation proposes altering legislation to bring recreational and personal watercraft within scope of the Merchant Shipping Act 1995 to ensure safe practices.

This means personal watercraft and other recreational watercraft users will be subject to the same safety obligations, where appropriate, that exist for the operators of ships. Enforcement authorities will also gain additional powers of prosecution to be used in cases of deliberate or negligent misuse.

You can take part in the public consultation here: https://www.gov.uk/government/consultations/strengthening-enforcement-of-the-dangerous-use-of-recreational-and-personal-watercraft