NOW IS NOT THE TIME TO EASE LOCKDOWN IN WALES 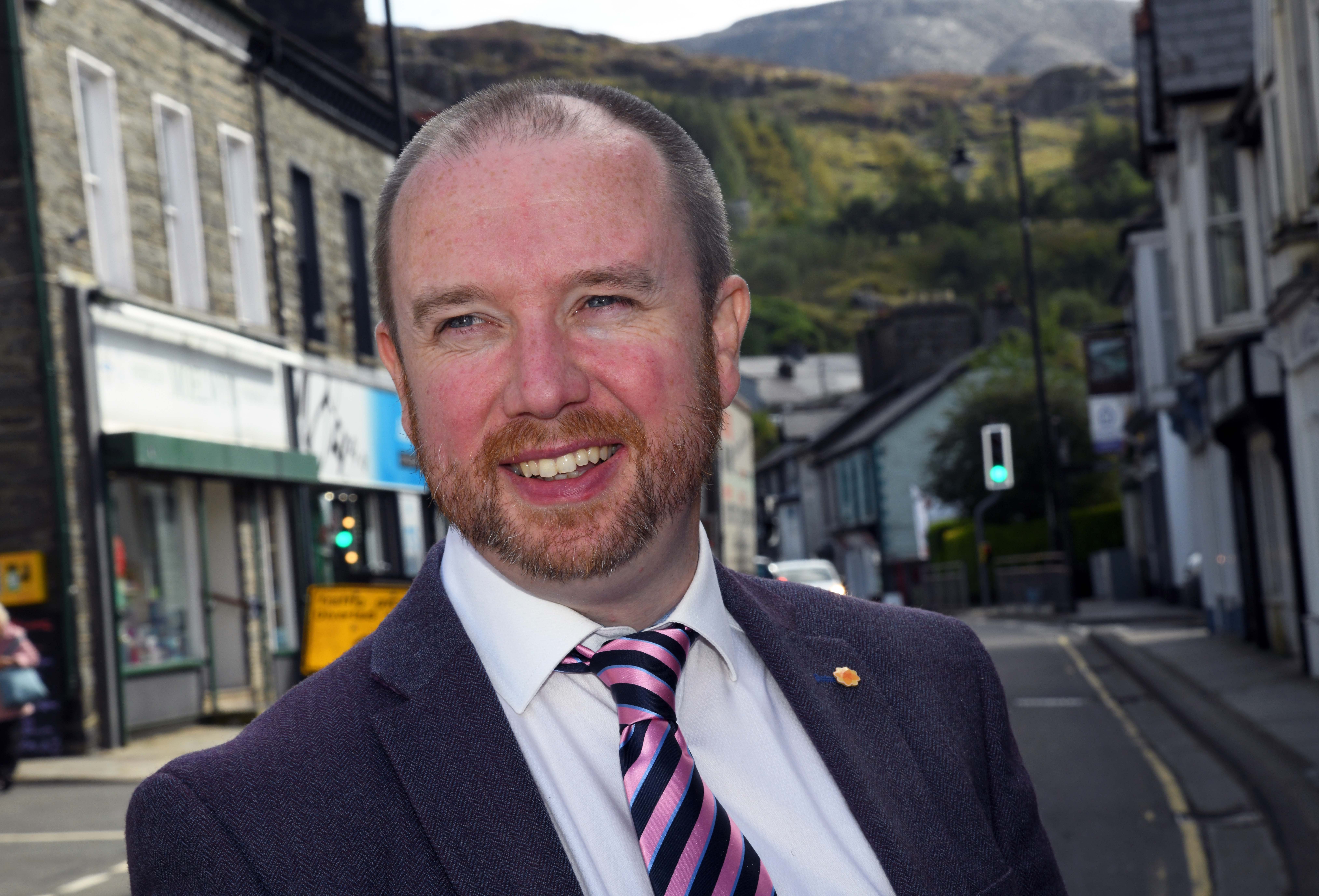 The Coronavirus lockdown should not be lifted in Wales as the most up to date evidence suggests that parts of the country are yet to reach peak, says Plaid Cymru.

UK newspaper headlines are suggesting that the lockdown will be eased, and Wales’ First Minister, Mark Drakeford, is expected to make an announcement on the lockdown in Wales soon.

However Plaid Cymru’s Mabon ap Gwynfor has warned that evidence shows that Wales might not have reached peak infection, and it was too early to consider easing the lockdown.

Figures released toMabon ap Gwynfor and Liz Saville Roberts MP from the ONS have shown that the numbers of deaths throughout Wales continue to be higher than what is expected, based on five year averages, and that, up until week 17, the most recent available data, deaths in the Betsi Cadwaladr Health Board area continued to be on an upward curve.

'The most recent data released to us by the ONS shows that in the Betsi Cadwaladr area, we are sadly continuing to see an increase in the number of deaths, above what we might normally expect to find at this time of year.'

'This is the most useful statistic available, because unfortunately the Government has failed to ensure that we have enough tests to monitor how and where this virus is spreading.'

'Even if we were we at or near the peak, we shouldn’t expect a sharp decent in the figures. Evidence from other countries shows that the peak plateaus.'

Today’s headlines in the UK media sating that the UK Prime Minister was preparing to ease lockdown was irresponsible in the extreme, and failed to take into account the nature of devolution and that it is up to the Welsh Government whether or not they think the lockdown should be eased.

'Based on the evidence provided to us we are calling on the First Minister to resist any easing of the lockdown, and wait until the data shows clearly that the numbers of deaths are on a continued downward curve and that the R-nought is below 1 across all regions of Wales.'

Graphs of the percentages of deaths per week compared to the five year averages: