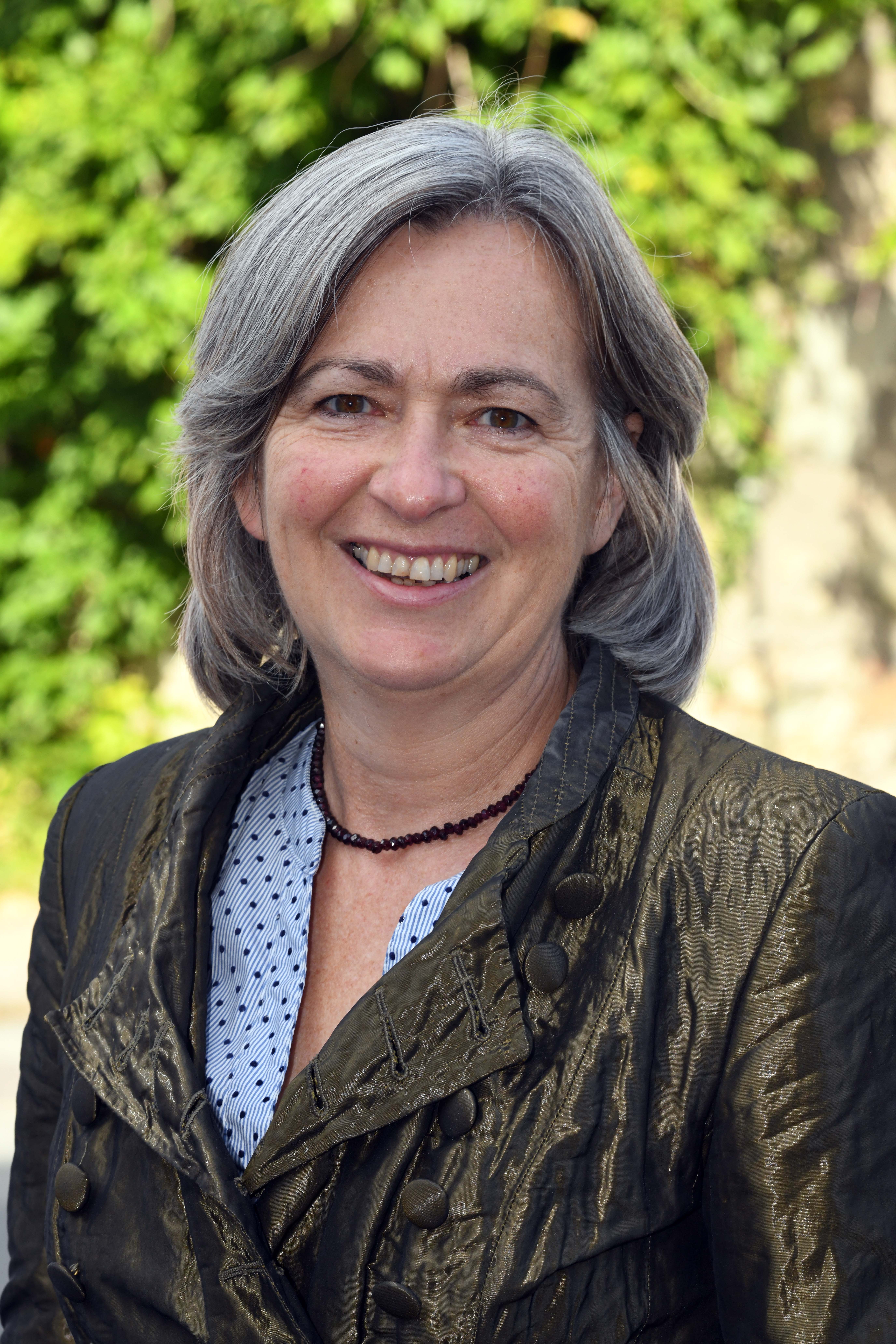 During the meeting, which was attended by Plaid Cymru, the SNP, Liberal Democrats, and the Green Party, Liz Saville Roberts presented a package of measures to protect the people of Wales from the worst effects of the public health crisis and the associated economic threats.

She also called on the Prime Minister to provide urgent clarity around government advice to pubs, restaurants and other venues, so that they can close without having to suffer losses.

“It is vital that we work together constructively to put in place the measures needed to not only fight the existing health crisis, but the emerging economic one also.

“That is why today I told the Prime Minister that he must introduce an Emergency Basic Income to allow everyone at risk of losing employment to receive the support that they need at this time of unprecedented uncertainty. Announcing great amounts of cash in the abstract is great, but the Government needs to make sure that the money makes it to people’s bank accounts.

“Further measures are needed with particular haste to help our hospitality sector, alongside our rural economy and our cultural sector. Jobs have already been lost and thousands could find themselves forced to choose between their health and their job if immediate action is not taken.

“I also called on the Prime Minister to enact an immediate ‘no travel directive’ to people moving from cities to rural areas, which is putting huge strain on public services and speeding up the virus’s potential spread to rural areas. Doctors in these areas have confirmed that people moving to rural areas are putting such a strain on health and social care services that the lives not only of local residents are at risk, but also those of the people travelling.

“Every aspect of our day-to-day life is affected by this crisis, so unprecedented measures must be introduced – and quickly – to protect all sections of our society.

“I hope to have further discussions with governments both in Westminster and Wales to work constructively to minimise the human and economic cost of this virus.”