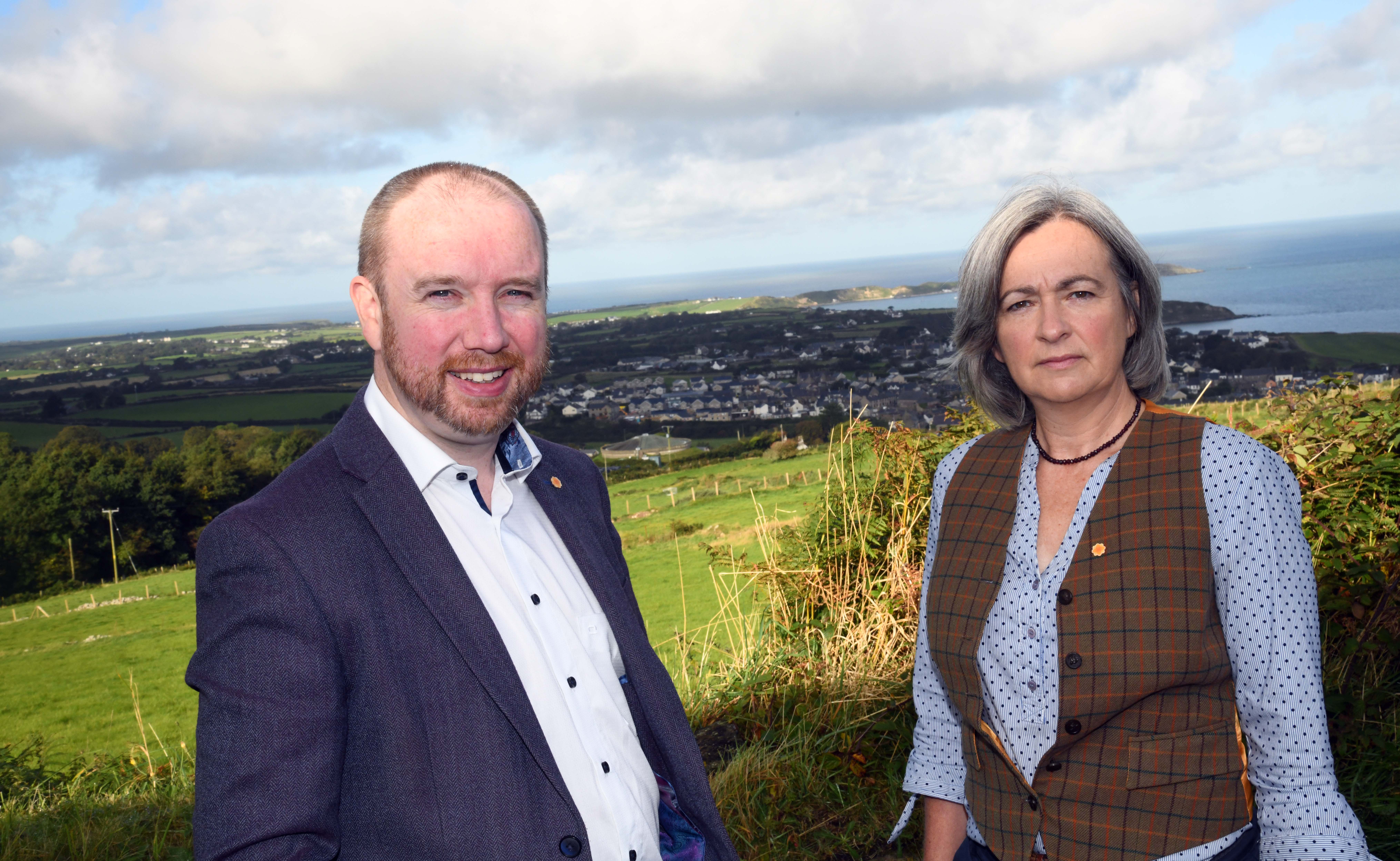 Plaid Cymru Member of Parliament for Dwyfor Meirionnydd Liz Saville Roberts has met with the UK communications regulator Ofcom, to press the need for improved broadband connectivity in her rural constituency.

A recent report published by Ofcom, showed that over 18% of households in Dwyfor Meirionnydd receive broadband speeds of less than 10Mb/s, the eligibility threshold set by the UK government for network upgrades.

Figures also show average download speeds in the constituency (41.2%) are significantly below both the Welsh (58.3%) and UK average (72.9%).

Mrs Saville Roberts, who has successfully campaigned to improve broadband availability across many communities in her constituency, will be meeting BT and Openreach later this week, where she will raise the plight of constituents struggling with both woeful service and broken promises by network providers.

‘I welcome the opportunity to discuss the concerns I have about the pace at which superfast broadband is being rolled-out in my rural constituency, and the need to improve connectivity in general across rural communities.’

‘Ofcom’s own figures reveal the disproportionate divide between areas which can access superfast broadband and those (mostly) rural communities struggling to achieve the government’s baseline download speed of 10Mb/s.’

‘Dwyfor Meirionnydd is consistently ranked amongst the worst in the UK for access to reliable, superfast broadband. This is compounded by all-round poor connectivity; a significant barrier for both businesses and homeowners.’

‘What we desperately need in Wales is parity of access to the country’s telecoms infrastructure. I had hoped that the separation of BT from Openreach would signal an end to the monopoly in broadband provision, but the needs of rural communities continue to be disproportionately neglected.’

'Upgrading digital infrastructure in rural areas is crucial to ensuring that the rural economy is not further disadvantaged.'

'This meeting was an opportunity to avail Ofcom as the broadband regulator, of the issues facing rural communities when it comes to broadband provision.'

'The current situation evidently puts local businesses and households at a disadvantage and may make potential employers think twice about investing in such areas.'