The importance of Porthmadog in the history of Gwynedd's slate heritage 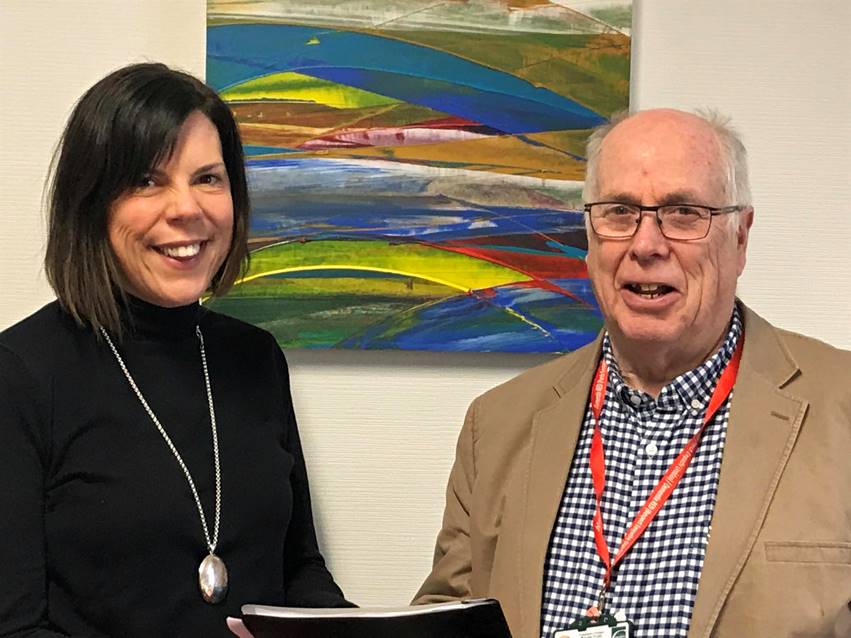 Did you know that over 116,000 tonnes of north Wales slate was exported from Porthmadog in 1873? The town plays a vital role in the story of the Welsh slate landscape as a UNESCO world heritage site.

“We’re all aware of the importance of the quarrying areas of Blaenau Ffestiniog and Bethesda, where Welsh slate was mined and used to roof so many of the world’s buildings in the 19th century,” said Porthmadog East Councillor, Nia Jeffreys.

“As we celebrate the success of Gwynedd and its partners in securing a UNESCO world heritage site, I’m keen to also acknowledge the importance of towns and areas like Porthmadog in that historical story.

“The ships at Porthmadog port carried the Welsh slate across the world. This is an important town in history, after William Maddocks built the mile-long cob in 1810 and created the natural port that allowed ships to reach the town’s shore.”

Porthmadog became a busy transport port in the 19th century and slate was the main product exported from the town arriving via Ffestiniog railway. Horses originally hauled the goods along the railway with the help of gravity, but when the steam engine was introduced in 1863, the working practices changed and the locomotive was used.

“To this day, there is a row of houses in Borth y Gest called Pilot House. In the slate heyday, the owners would see the ships coming in from the sea, went out to them and guided the ships into the harbour along the safest route to port.

“There is also an interesting story about a small island, Cei Balast created to the east of Glaslyn River near the port. The ships left Porthmadog harbour full of slate, but when they came back, the ships would need weight in them to ensure a smooth and safe journey.

"The ships would be loaded with ballast when they set off on their journey to Wales, stone and rock waste, and when they reached the outskirts of the harbour at Porthmadog, they would empty their ballast on the small island before loading precious slate and return on their voyage out of Wales. I'm sure stones and rocks from all over the world could be found on Cei Balast today.”

Councillor Nia Jeffreys said: “We now hope that the UNESCO world heritage site designation will bring benefits to us locally. I would like to take this opportunity to thank Dafydd Wigley for his work as Chair of the Welsh Slate Partnership Steering Group and to everyone else involved in making Porthmadog and the area part of this important historical designation.”

Councillor Selwyn Griffiths said: “Noting the importance of the area to the industry and the vital role played by the people of Porthmadog, as builders, sailors, captains and diligent workers is a great source of local pride to us. Thank you to everyone who worked together to secure the UNESCO designation for us in Gwynedd - it is now hoped that it will bring investment, development and opens the door to a new page in our history.”