Welsh government must listen to farmers on basic payments - Mabon 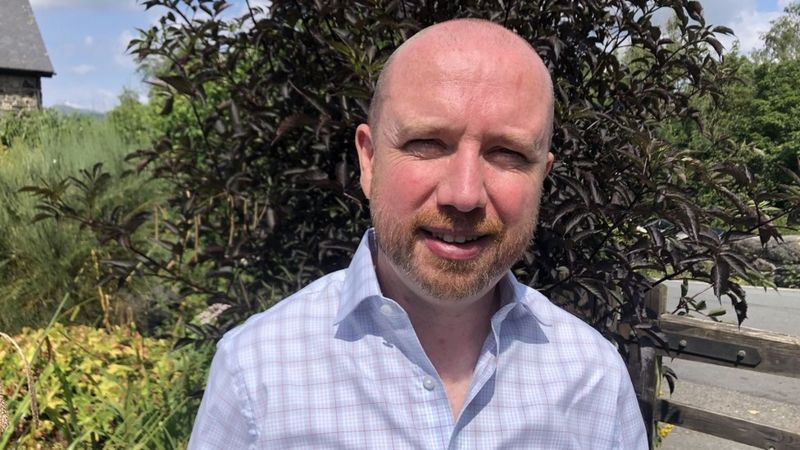 This week the minister for farming and rural affairs, Lesley Griffiths, announced plans for a new system to support farmers.

While the basic principle was welcomed by Mabon ap Gwynfor he said he still had concerns that farming communities could lose out because of the scheme.

Mabon ap Gwynfor MS, said: "Plaid Cymru have campaigned for a long time to ensure that the Government provides basic payments to farmers, so that they can properly plan ahead and ensure that the family farm is sustainable, so this announcement is to be broadly welcomed.

“The devil will, however, be in the detail with this announcement. Whilst I welcome the progress made and the fact that farmers will rightfully get their say on the plans the farming community needs assurances that they will be listened to and their livelihoods will be protected. Farmers have grown cynical over Welsh government consultations after what appear to have been a series of box ticking exercises by Labour ministers who at best take farmers for granted and at worse see them as a nuisance.

"Basic payments will end in 2023 and the new scheme is due to start in 2025, what will happen to farmer's livelihoods in 2024. Farming is the economic and cultural backbone of Dwyfor Meirionnydd, it must not be let down by the Welsh and UK Governments yet again. I am clear on this, farmers must be listened to, farmers must be supported and farmers must have a fair chance to implement any changes to the system."

A final consultation on the detail of scheme design, and transition to the new scheme, will take place in spring 2023.

Engagement with farmers through an outreach programme on the final Scheme will take place the following year.