BLOG: ONLY BOLD STEPS WILL SAVE FAILING HEALTH BOARD

Summer like no other This has been a summer like no other in the world of politics. We face a series of interlinked crises, from the cost of living to housing - with the expectation that many millions will fall into poverty and even destitution; the UK is facing a deep recession and inflation is running at the highest it has been in forty years; economically, the world looks at the UK as an emerging economy rather than a developed one; and a bloody war is being fought once again in Europe threatening to engulf us all in a nuclear catastrophe. Whilst all this is going on, our focus has been diverted to what should be nothing more than a side show, an internal Conservative party election to select their new leader. The narcissists convention eventually selected the vacuous Liz Truss as the new UK Prime Minister, who will simply oversee a continuation of disastrous Conservative policies which have blighted so many lives over the past twelve years. Whilst people in Wales have been distracted by other things, matters of public importance have gone somewhat unnoticed.
Read more 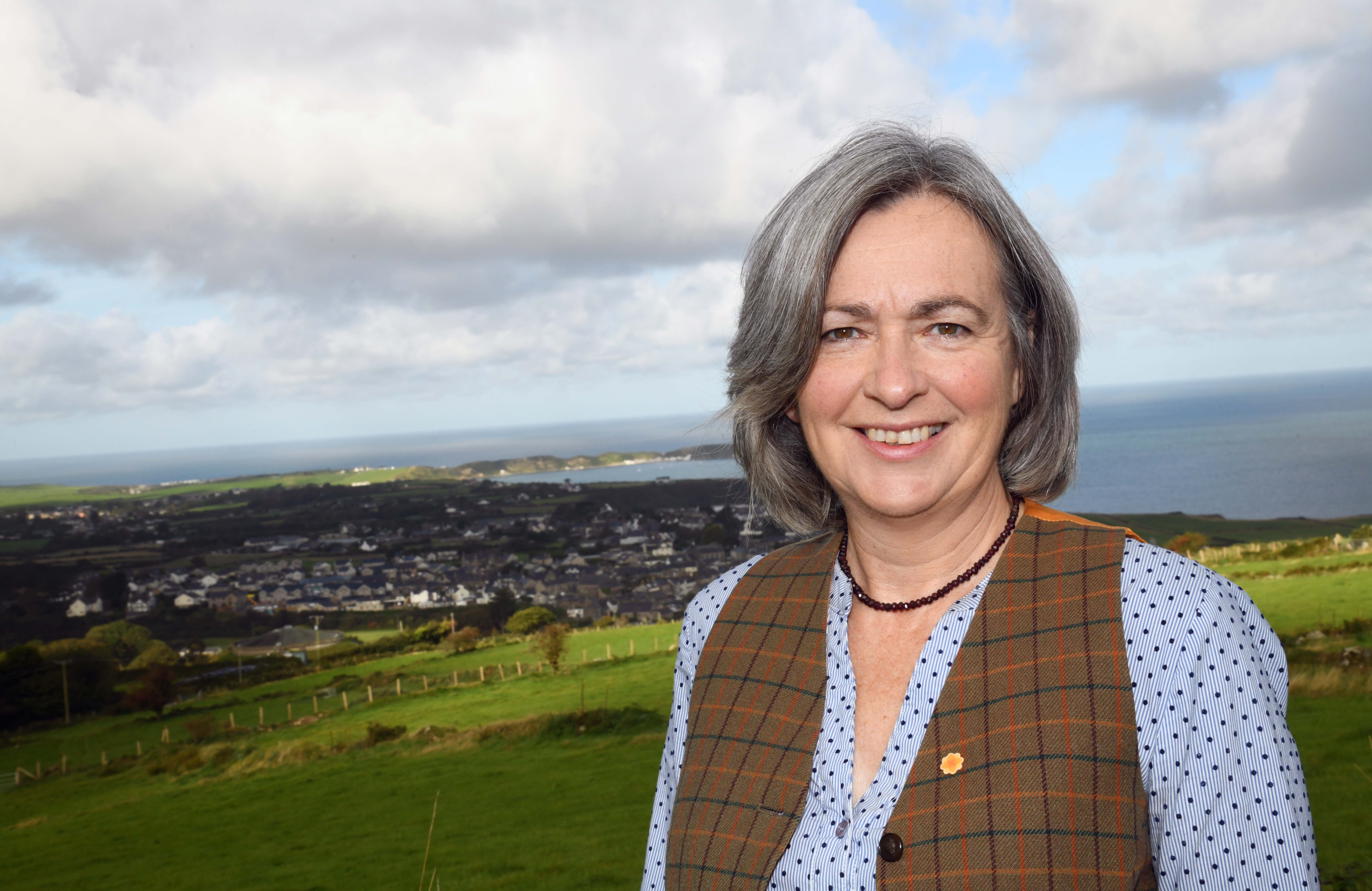 Wilful lying by politicians should be made a crime

With public trust in our democratic system plummeting as we hurtle helter-skelter from one scandal to another lie, the very reputation of our democracy, and of ourselves, is seemingly at stake. With 73 per cent of the public in favour of a Bill that would criminalise politicians who willingly lie to the British public, Members from all benches need to come together to deliver for our democracy.
Read more 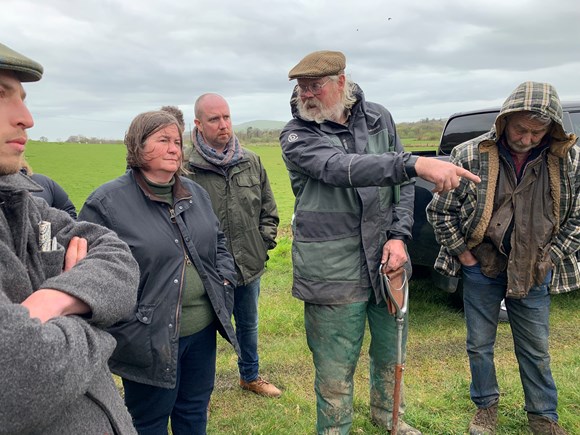 The Meirionnydd Branch of the Farmers’ Union of Wales held meetings with Clare Pillman, Chief Executive of Natural Resources Wales recently, and visited various locations in the Dysynni Valley near Tywyn in areas within the Internal Drainage District.
Read more
More news