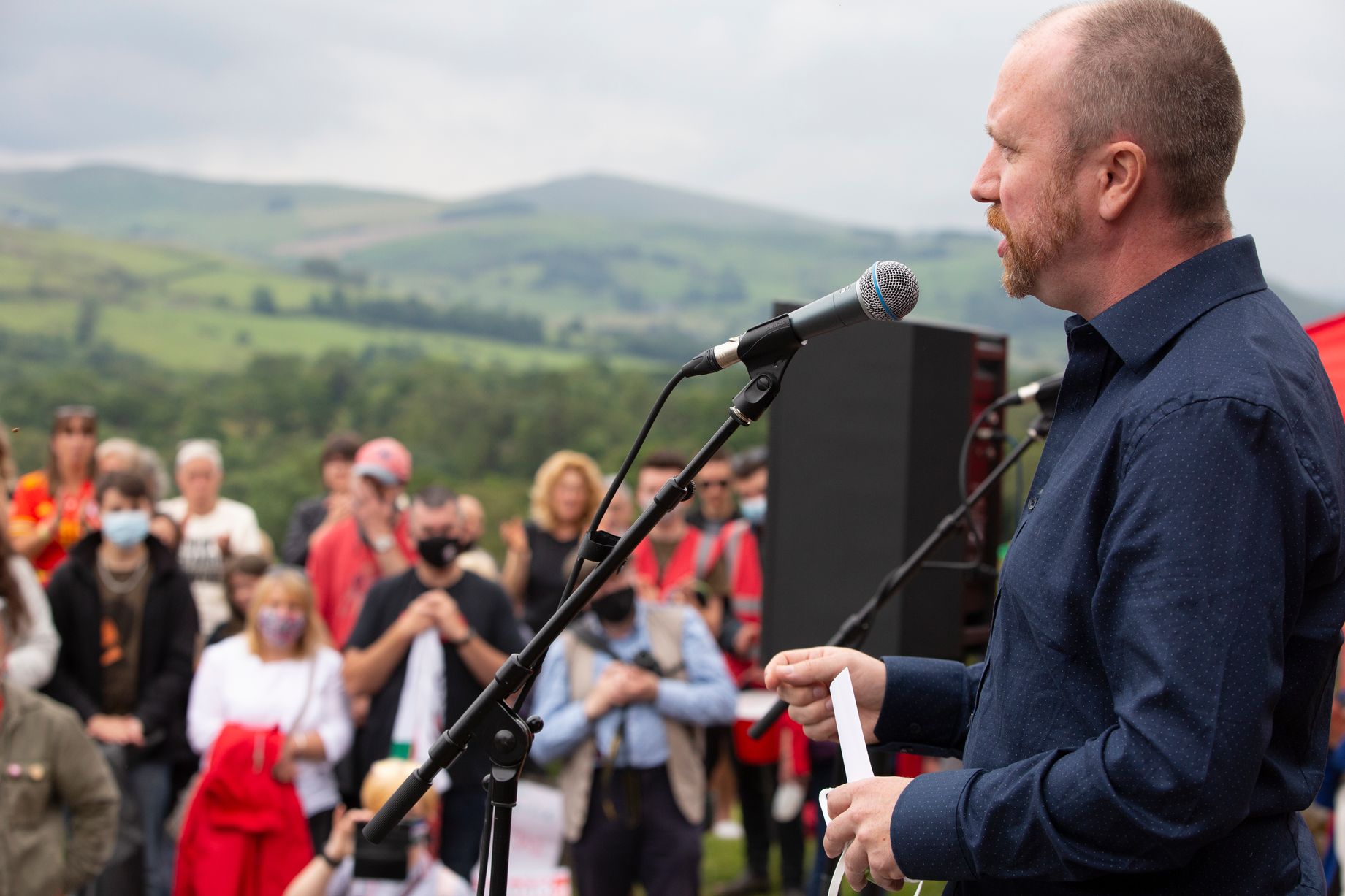 “Plaid Cymru has been consistent over many decades in our demands for Governments to take action to resolve the housing crisis, of which the second homes is but one manifestation.

“We need to see planning law changed so that those wishing to buy a house as a second home or as a holiday let investment require a change of use; Land Transaction Tax needs to be increased significantly on second homes; the loophole allowing owners to flip their property into a business in order to avoid paying Council Tax needs to be closed; short term holiday lets need to be regulated with a licensing regime set in place.

“The affordability issue and people being priced out of their communities isn’t a crisis facing a few remote communities – this is a national crisis, and steps need to be taken to control the price of houses and rents so that they better reflect the local economy. We are seeing communities in Cardiff, Gwent, Wrexham, as well as coastal west Wales crying out for intervention.”