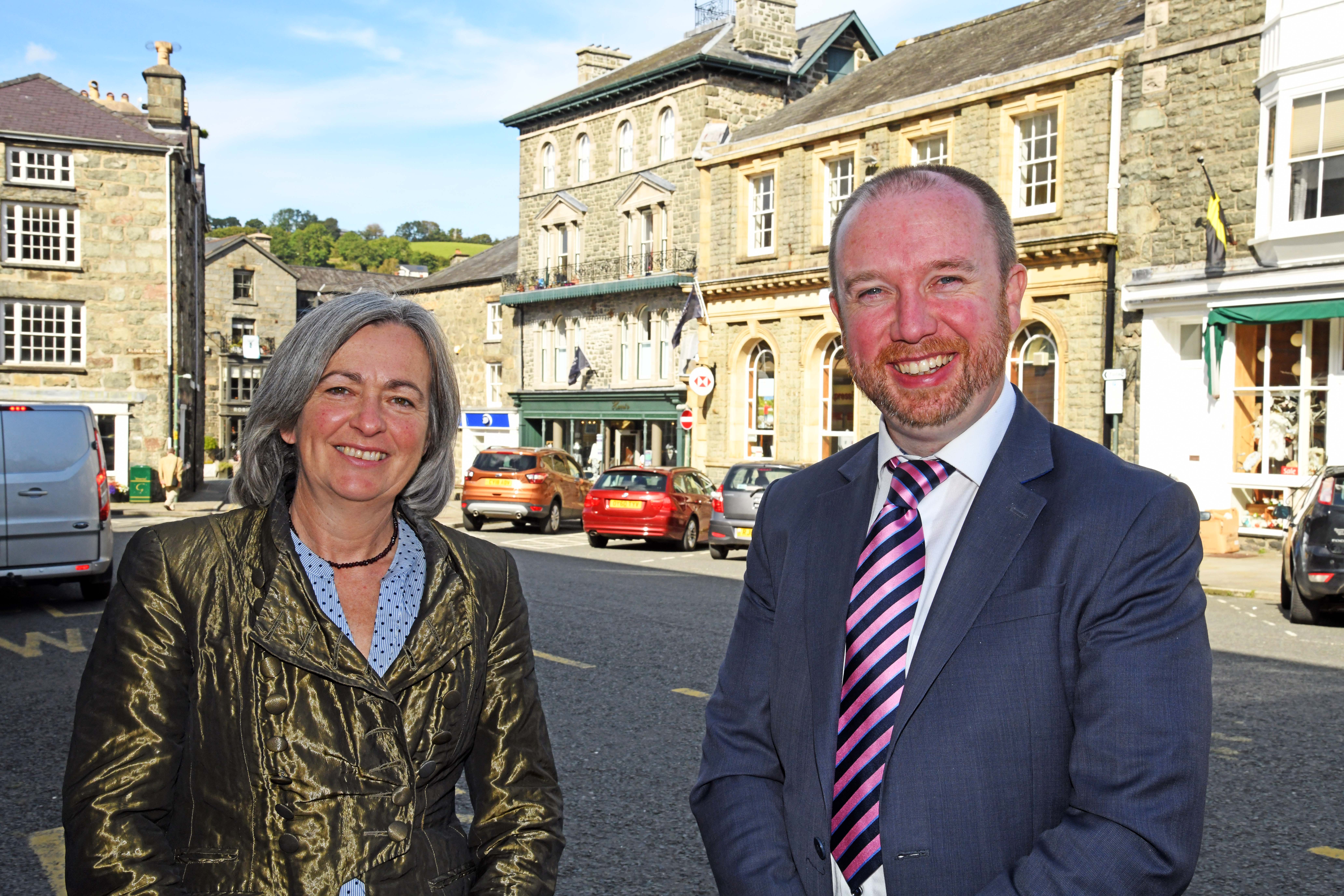 Figures from the (ONS) Office for National Statistics reveal Dwyfor Meirionnydd had the biggest increase of all the Welsh constituencies, in people claiming welfare benefits since the start of lockdown.

The constituency recorded an increase of 124% in those claiming Jobs Seekers Allowance and Universal Credit, taking the total number in receipt of support to 1,635. The figures also reveal that 300 of those claimants were aged between 18 and 24.

The figures also show that 30% of businesses in Gwynedd have closed temporarily, which is above both the UK – 23% and Welsh – 22.7% average.

Regions reliant on tourism and hospitality saw the biggest percentage increase in claims, with areas such as East Devon and the Lake District recording similar figures.

The Plaid Cymru MP said the figures are 'immensely worrying' and has called on both the UK and Welsh governments to step-up support for the hospitality sector, including extending the furlough scheme, a specific support package for tourism post-lockdown and at least 12 months of support for the tourism industry.

'Whilst these figures are deeply worrying, I am not surprised that areas such as Dwyfor Meirionnydd have been disproportionally affected by the consequences of lockdown.'

'No sector has been hit harder than the tourism and hospitality industry, and the economy of Dwyfor Meirionnydd relies heavily on the revenue generated by visitors, sustaining many hundreds of jobs.'

'The sharp rise in those claiming welfare support underscores the fact that the impact of this crisis goes far beyond the immediate holiday property and lesiure activity businesses.'

'Employees, cleaners, gardeners, maintenance workers, seasonal workers as well as local shops and garages have been severely knocked back by this crisis.'

'All these people and community resources face a considerably reduced summer season, at the very least, and fear what the effect will be on their annual incomes.' 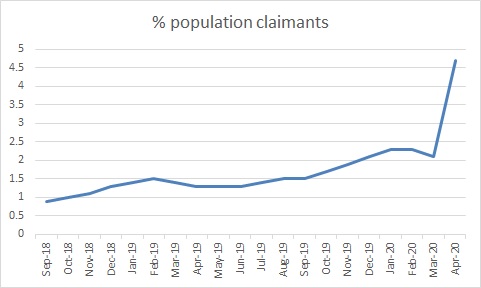 'These sobering figures make it evident to everyone, and not just to people directly involved in the tourism industry, how critically important the tourism pound is to our communities.'

'Short term support that may carry many tourism businesses through the coming months may only do just that. The loss of their most profitable months poses such a risk that many businesses simply won't have enough cash to make it through the winter and into Spring/Summer 2021.'

'Approximately one in five of the workforce in Dwyfor Meirionnydd were self-employed prior to this pandemic, nearly twice that of the Welsh or UK averages.'

'The self-employed have been hit particularly badly, with no bespoke package for them other than the Government urging them to sign up for Universal Credit.'

'These are the start-ups and entrepreneurs that are the bed rock of our economy, and we can ill afford to see them lose their businesses.'

'The Welsh Government must work with the UK Government to ensure that their businesses can be rebooted and start to work again as soon as possible.'

'This will mean ensuring that the Government supports them through its procurement programmes, and provides the necessary financial support to ensure that they can compete on an even playing field.'

'This is an opportunity to set right the many wrongs that the self-employed have faced, such as creating firmer rules around late payments, an improved childcare and parental support, resolving holiday and sick pay, amongst other issues that have held back the self-employed sector.'

'We can also play a small part by supporting local businesses and producers at every possible opportunity.'