HEALTH BOARD SLAMMED AS ACCOUNTANCY GIANT TARGETS NURSES TO SAVE CASH 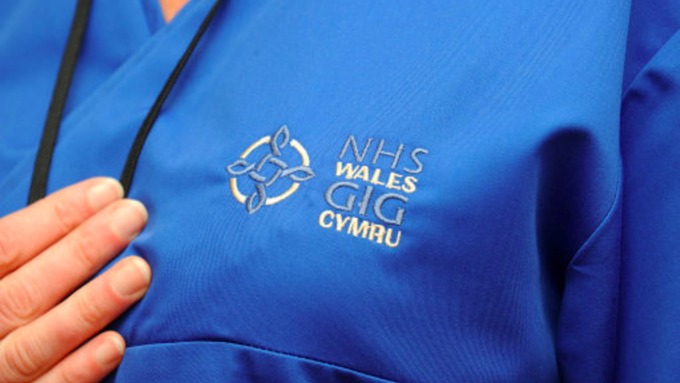 Plaid Cymru Dwyfor Meirionnydd candidate for the National Assembly, Mabon ap Gwynfor has called on BCUHB bosses to reconsider plans which would force nurses and healthcare staff to work an additional unpaid shift every month.

The changes, being driven forward by global accountancy firm PriceWaterhouseCooper, will mean nurses taking an extra unpaid half-hour break during shifts and being on call during emergencies. It means full-time nurses will have to work an extra shift a month to make up the unpaid hours.

The changes, currently being consulted on, would mean a nurse working a 12 hrs 30-minute shift (with half an hour unpaid break) would be expected to work the same shift but only get paid for 11 hrs 30 minutes. It will affect thousands of nurses and health care support workers in secondary care.

Mabon ap Gwynfor has accused the health board of prioritising their balance sheet at the expense of staff wellbeing and morale, calling on health bosses to scrap the proposed changes. A petition has also been set up by Plaid Cymru opposing these proposals.

‘Hardworking nurses and healthcare workers in Dwyfor Meirionnydd deserve better than being subjected to a cost-cutting exercise which means they’ll be forced to work longer shifts without any pay.’

‘I am calling on the Health Board to scrap this proposal. It is causing unnecessary anxiety and concerns amongst staff who could well-do without additional stress in their working lives. Staff morale is already at an all-time low and rapidly ebbing away.’

‘We have been contacted by nurses concerned that these changes will undermine goodwill amongst thousands of nursing staff already working under immense pressure.’

‘This is no way to treat experienced, specialist staff who have given their lives to care for others. It is an underhand attempt at cost-cutting, being pushed through the backdoor by accountants rather than those on the frontline who know about the realities of cutbacks.’

‘Our treasured NHS survives despite ongoing financial pressures because of the goodwill of its staff.  Morale has been rapidly deteriorating over recent years and this, as one nurse told us, 'could be the final nail in the coffin. I urge the health board to reconsider.’

‘BCUHB remains under the direct control of the Labour Welsh government since it was put into special measures four years ago.’

‘It is therefore incumbent on the Health Minister to come clean as to whether he supports these changes, and if so, how does he square that will the nurses and healthcare workers who have emphatically spoken out against these proposals.’

‘Plaid Cymru wants a better NHS for Wales and that's why we believe it's vital to reject these planned rota changes.’

‘Nurses and healthcare support workers based in my Dwyfor Meirionnydd constituency deserve better, and that's why Mabon and I urge as many people as possible to sign and share the petition opposing these proposals.’